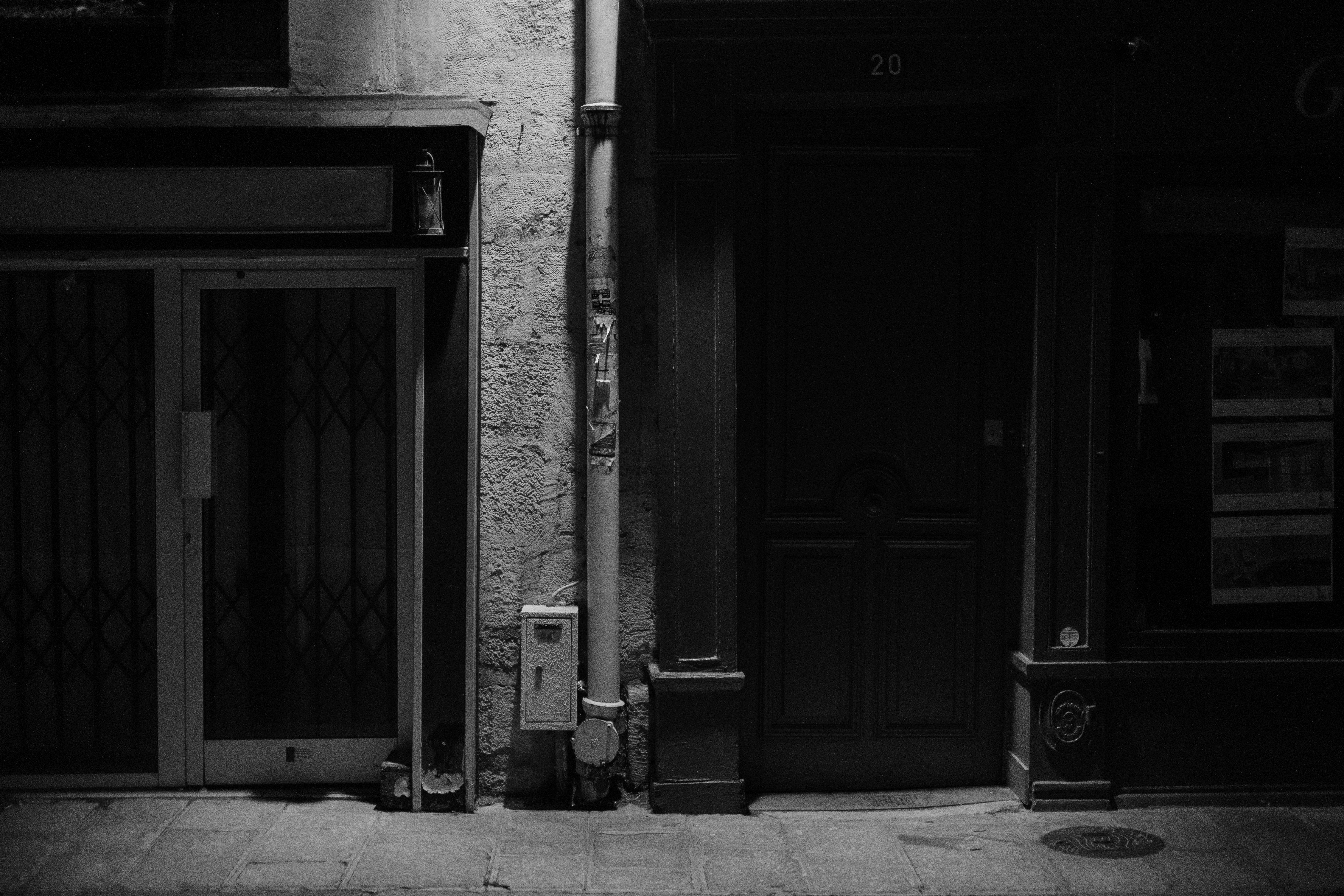 The Foreign Account Tax Compliance Act was enacted by Congress in 2010 as part of the Hiring Incentives to Restore Employment (HIRE) Act to combat tax evasion by US persons who have investments in offshore accounts. The United States Department of the Treasury and the IRS continue to develop guidance regarding FATCA. The Act generally requires foreign financial institutions to report certain information about certain financial accounts maintained by US taxpayers or by foreign entities in which US taxpayers have a substantial interest and pay the taxes owed.

FATCA generally requires the reporting of foreign financial assets, including some common ones, such as financial accounts held at foreign financial institutions. Foreign stocks or securities not held in a financial account. Interests from foreign companies and mutual funds. Some that are less frequently reported are investment assets held by domestic or foreign grantor trusts for which you are the grantor. Foreign issued life insurance or cash value annuity contracts. Foreign hedge funds and foreign private equity funds.

1) 31 days during the current year and

2) 183 days during the 3-year period that includes the current year and the two immediately preceding years.

You do not have to report an asset if a US payor maintains a financial account. A US payor includes a US branch of a foreign financial institution, a foreign branch of a US financial institution, and certain foreign subsidiaries of US corporations. Therefore, it is not necessary to report financial accounts with such entities. You do not need to report assets if the person who has a beneficial interest in a foreign trust or foreign estate does not know or has no reason to know of the interest. If you receive a distribution from a foreign trust or foreign estate, you are aware of your interest in the trust or estate. You do not have to report whether you have an interest in a foreign government’s social security, social security, or other similar program, as these are not considered specific foreign financial assets. If specific foreign financial assets were reported on other forms, you do not need to report them a second time on form 8938.

A reasonable estimate of the highest fair market value of the asset during the fiscal year is normally reported and it is necessary to determine the value of specific foreign financial assets to know if the value exceeds the applicable threshold based on marital status, etc. To determine the fair market value of a specific foreign financial asset, a reasonable estimate based on publicly available information from reliable financial or other verifiable sources is sufficient. For foreign assets the value is denominated in foreign currency. One has to use the US Treasury Department’s Office of Fiscal Services’ foreign currency exchange rates to convert the denomination into US dollars. The exchange rate is based on the exchange rate on the last day of the fiscal year.

The penalty for non-compliance is huge. If one is required to file Form 8938 but does not file it, then the IRS imposes a $10,000 failure to file penalty, an additional penalty of up to $50,000 for failure to file after IRS notification, and a 40 percent penalty. cent for underestimating the tax attributable to undisclosed assets. If one fails to properly file or report an asset on Form 8938, the statute of limitations is extended three years after the time the required information is provided. If more than $5,000 attributable to specific foreign financial assets is omitted from gross income, the statute of limitations is extended to six years after you file your return. Exceptions apply if the breach is due to reasonable cause, then the statute of limitations extends only with respect to the item(s) related to such breach and not for the entire tax return. If the non-disclosure is due to reasonable cause and not willful negligence, no penalty will be imposed. Reasonable cause is determined on a case-by-case basis, based on the facts and circumstances.

The IRS has announced a new streamlined compliance procedure if you are a nonresident US taxpayer. Contact a tax professional to review your case to ensure FACTA compliance.