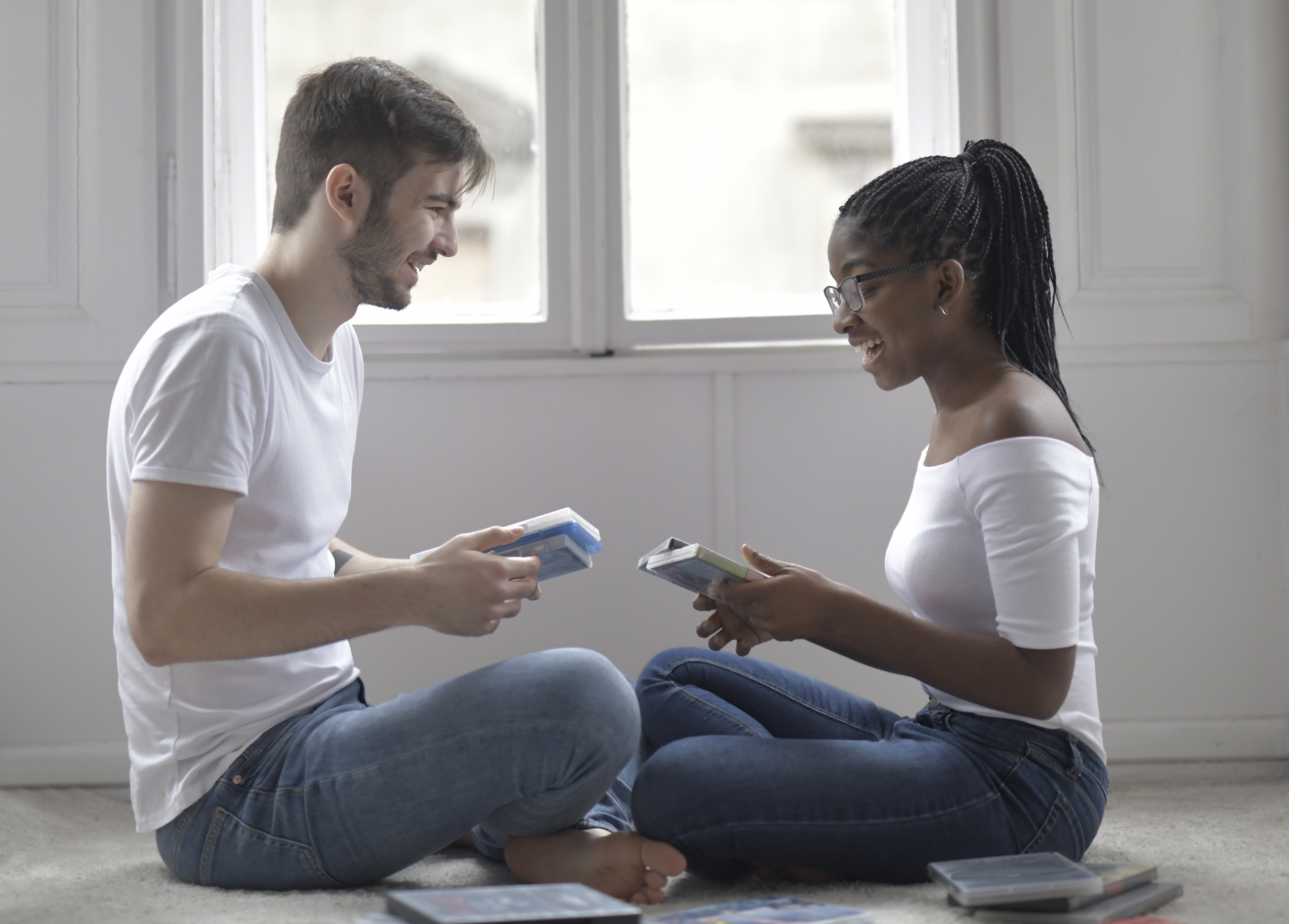 The number of children and adolescents who are overweight or obese more than tripled between 1980 and 2004. While obesity is not restricted by gender, ethnicity, or socioeconomic status, there is a slightly higher risk for those who are poorer. families Girls are more likely to be overweight than boys, and Hispanic and African-American teens are slightly more likely to be obese than other races.

Youngsters, especially obese teenagers, face multiple problems caused by their weight. First of all, they face the same health problems that an overweight adult would have, such as cardiovascular disease, diabetes, kidney disease, hypertension and cancer. Second, they face developmental disabilities because of their weight and health, especially if they can’t go to school regularly. And finally, they also face social development issues as they struggle to develop their personalities while facing peer pressure beyond what the average child faces.

Children and adolescents become obese for a variety of reasons: They tend to eat an unbalanced diet full of fast foods and too few fruits and vegetables. One study showed that girls and boys ages 10 to 15 admitted that French fries were the only vegetable they regularly ate. Another study showed that girls ate other vegetables, but only if they were topped with a cheese sauce.

In addition to poor food choices, they tend to be very sedentary, most of them spending most of their time in front of a television or computer screen or texting and talking on their cell phones. Finally, the children in the study who were the most overweight also had overweight parents, suggesting not only a genetic link to explain their weight, but also an atmospheric one. After all, children of smokers tend to be smokers themselves, so it would stand to reason that obese parents would normally produce obese children.

The problem with weight and young teens, especially girls, is the fact that diet and weight loss programs tend to backfire. In a three-year study that followed boys and girls ages 9 to 14, those who dieted ultimately gained more weight than those who didn’t diet at all. A different approach is needed when it comes to overweight toddlers and teens. First, the family must fully agree that there is a problem. Several school districts have come under fire in recent years when they sent home letters about a child’s weight and health risks. The parents either did not know that their child could develop “adult” health problems such as type II diabetes or heart disease, or did not accept that the child was more than just “chubby” or “stocky.” Rather than face the legal ramifications, school districts stopped informing parents, hoping the child’s doctor would pick up the slack.

It is normal for a girl to increase her body fat during puberty; it’s just the way the female body works. At this time, it is common for girls to start paying more attention to their physical appearance, and many of them develop eating disorders because they are not happy with what they see. It should also be noted that these girls are more likely to develop depression, which can also increase their chances of gaining even more weight.

Boys begin to gain muscle mass and also increase in height, which leads them to feel more satisfied with their bodies, while young girls are increasingly upset by what they see in the mirror. By the age of 15, more than half of girls in 16 countries are on a diet. The United States is the country with the most weight-obsessed girls, with 47% of 11-year-old girls dieting and 62% of 15-year-old girls dieting. Ethnicity plays a role in how girls feel about their bodies, with African-American girls feeling more body satisfaction than Caucasian girls in the same age group.

While most people assume it’s peer pressure that influences teen body dissatisfaction, one study showed that wasn’t necessarily the case. In fact, peer pressure was shown to be third on the list of factors, behind media images and parental attitudes. It is important to realize that young women who are overly concerned with body images presented in the media, including magazines, television, and movies, are more likely to develop depression and eating disorders, including anorexia and obesity. bulimia. Ironically, this group of girls is more likely to go in the opposite direction and gain weight on purpose because they say they will never look like the women they look at on a daily basis.

It’s not as simple as a diet

Obviously, it is not as simple as suggesting that these children go on a diet. It’s about changing an entire family’s attitude about weight, nutrition, and body image, as well as exercise. It is impossible to believe that a 15-year-old girl or boy is satisfied with eating fresh fruits and vegetables while mom, dad and her siblings eat hamburgers and fries. It’s also hard to believe that these teens would willingly get off the couch and away from their video games, movies, or other electronics to exercise when no one else is. Everyone needs to work on changing how they feel about food and weight so that the child doesn’t feel “sick” or “different.”

Treatment of behavior and attitude must be addressed or the weight will not change, at least not in a positive way.

Renee and her family: a positive case study

Renee was whimpering in gym class again when she suddenly collapsed on the gym floor. Panicked, the school sent her to the emergency room and then called her mother. The doctor, a gruff and plain man, explained to Renee’s mother that her daughter was 55 pounds overweight and that if something didn’t change immediately, she was going to die with the body of a middle-aged woman. Renee’s episode was a reaction to her body not getting enough oxygen during gym class and it would continue to get worse if she didn’t make a change. An appointment was made for Renee and her parents in two days for a follow-up.

At this appointment, Renee, her mother, Emily, and her father, Doug, met with a doctor and nutritionist who agreed that the family needed a change for everyone. Doug, never convinced that he was overweight, decided to leave the room. Emily, however, listened carefully to make small changes, one at a time so the family would not feel overwhelmed. She and Renee went to the grocery store with a list of new fruits and vegetables to try, as well as recipes for turkey and chicken dishes that were better for them than the red meat they had been eating so much. They’ve learned how to use low-fat yogurt instead of mayonnaise and how to include more vegetables in their meals without anyone really seeing them.

Renee and Emily agreed to join the women-only gym so they can work out without being too psychologically difficult. Another change they’ve made is to eat mini-meals, spread out throughout the day so they’re never too hungry. Between breakfast and lunch, and again after dinner, both Renee and her mother take a protein supplement that they are using. It gives them high-quality protein and keeps them from feeling hungry without the high calorie count of other protein supplements.