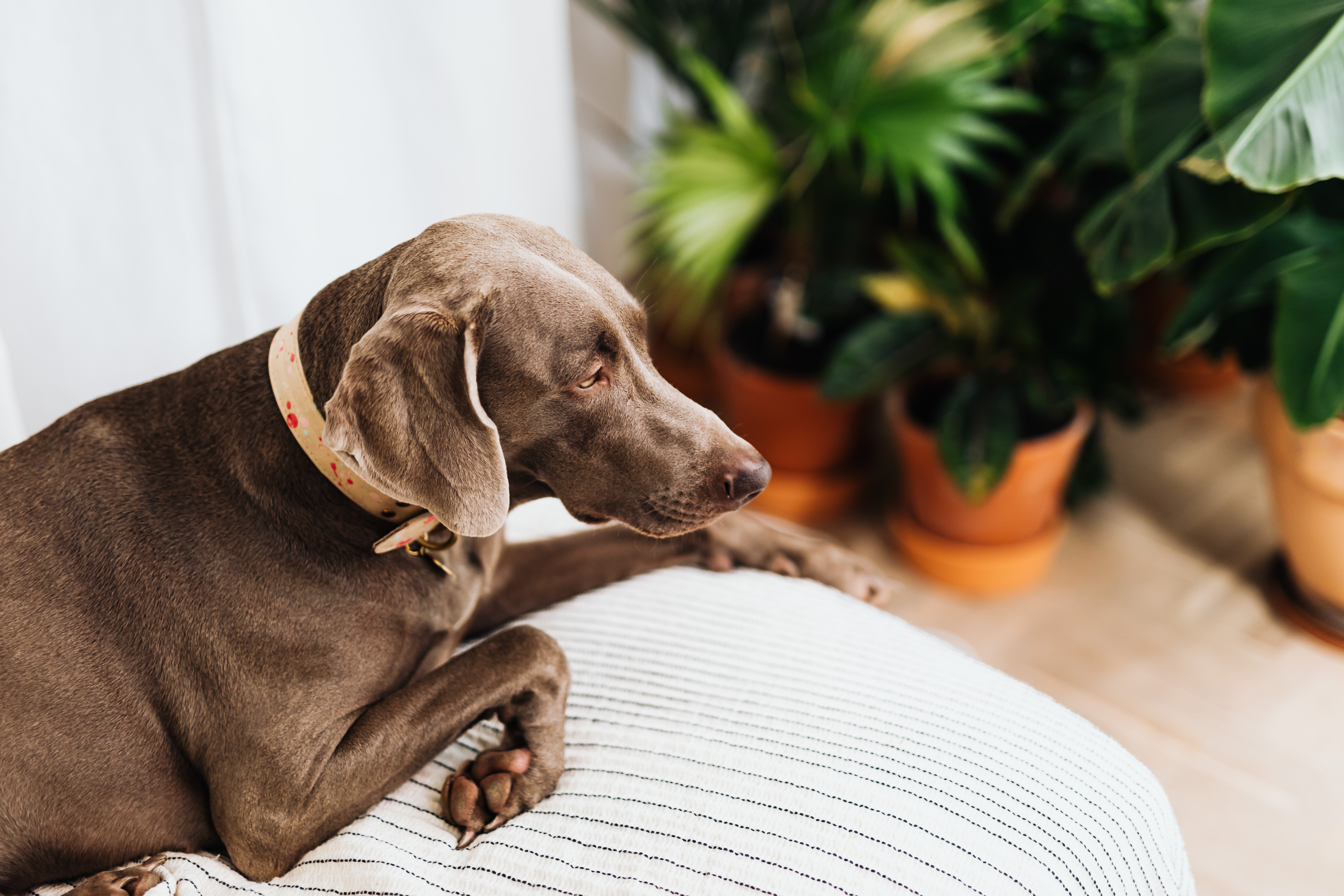 Before we go any further, it should be mentioned that there are several things that can cause aggressive behavior in poodles. For example, it could have something to do with dominance between you and your dog, or it could stem from some event that took place when the dog was still a puppy. Regardless of the cause of the aggressive behavior, it should be treated as soon as possible. If left unchecked, aggression can often get steadily worse until it finally reaches a point where your dog is considered dangerous.

The Source of Aggressive Behavior in Poodles

Contrary to what many people believe, aggressive behavior in Poodles can begin to manifest when a Poodle is as young as six weeks old and, in fact, that is the exact age at which a puppy should be socialized with other dogs and people. This is also when one needs to start teaching a poodle not to bite or bite, and even if progress is being made, this socialization should continue until the dog is at least fourteen weeks old.

What we can learn from this is that a puppy should never be taken from the litter before eight weeks. Harsh means of discipline should also be avoided, especially between eight and ten weeks of age, bearing in mind that hitting and yelling as a form of punishment can and often does lead to aggressive behavior in Poodles.

By the time a dog reaches the age of fourteen weeks, he should have been properly socialized, not only with other dogs, but also with people.

Aggressive behavior in poodles can also run in families, or it could be down to genetics, which is why some dog breeds are noticeably more aggressive than others. Interestingly, dogs that have been neutered or spayed tend to exhibit less aggression overall.

Although there are so many things that can cause aggressive behavior in Poodles, it is usually their immediate environment that bears the greatest blame. It is an undeniable fact that if a poodle lives in poor conditions, has a harsh handler and has never been socialized, there is a very good chance that he will attack another dog or even a person as he gets older.

Very often aggressive behavior in Poodles occurs because they are trying to improve their status within the pack, and this is done by testing for dominance. This could result in a dog biting, but there are also other behaviors that would suggest a dog is trying to challenge your authority. This is exactly why it is imperative that you firmly establish yourself as the leader of the pack. You must establish your position as an alpha dog when your dog is still a puppy, and it is something that you will need to continually and consistently reinforce.

A dog reaches maturity at the age of fourteen months, and if it ever shows any signs of aggression from that point on, it will need to be treated immediately, and especially if the dog has already been neutered or spayed. One of the most important things to remember is that you should never reward a dog in any way if he shows any signs of aggression, even if he is afraid of you.

Training your dog to obey your commands is crucial to preventing aggressive behavior in poodles. You should also make sure to monitor feeding times and walks and indeed all means of recreation. The dog needs to know without a doubt that there is already a strong and courageous leader in the home. The more slack you give your dog; most likely he will begin to show signs of aggression.

Some dogs also display what is known as “defensive aggression,” in which case they may bite a person simply out of fear. These dogs that display such behavior have never been properly socialized as puppies, and under no circumstances should they be allowed around small children without proper supervision. If this is a problem you are having with your own poodle it is highly recommended that you start attending training sessions or alternatively you can seek help from someone who is experienced in correcting aggressive behavior in poodles.

Aggressive behavior in poodles is much more common than you currently realize, but thankfully it’s something that can be corrected, even in older dogs. However, if your poodle’s aggression turns into violence then you should seriously consider hiring an experienced trainer or alternatively you should consider getting rid of your dog, bearing in mind that as the owner you are responsible if your dog ever Sometimes it hurts someone.