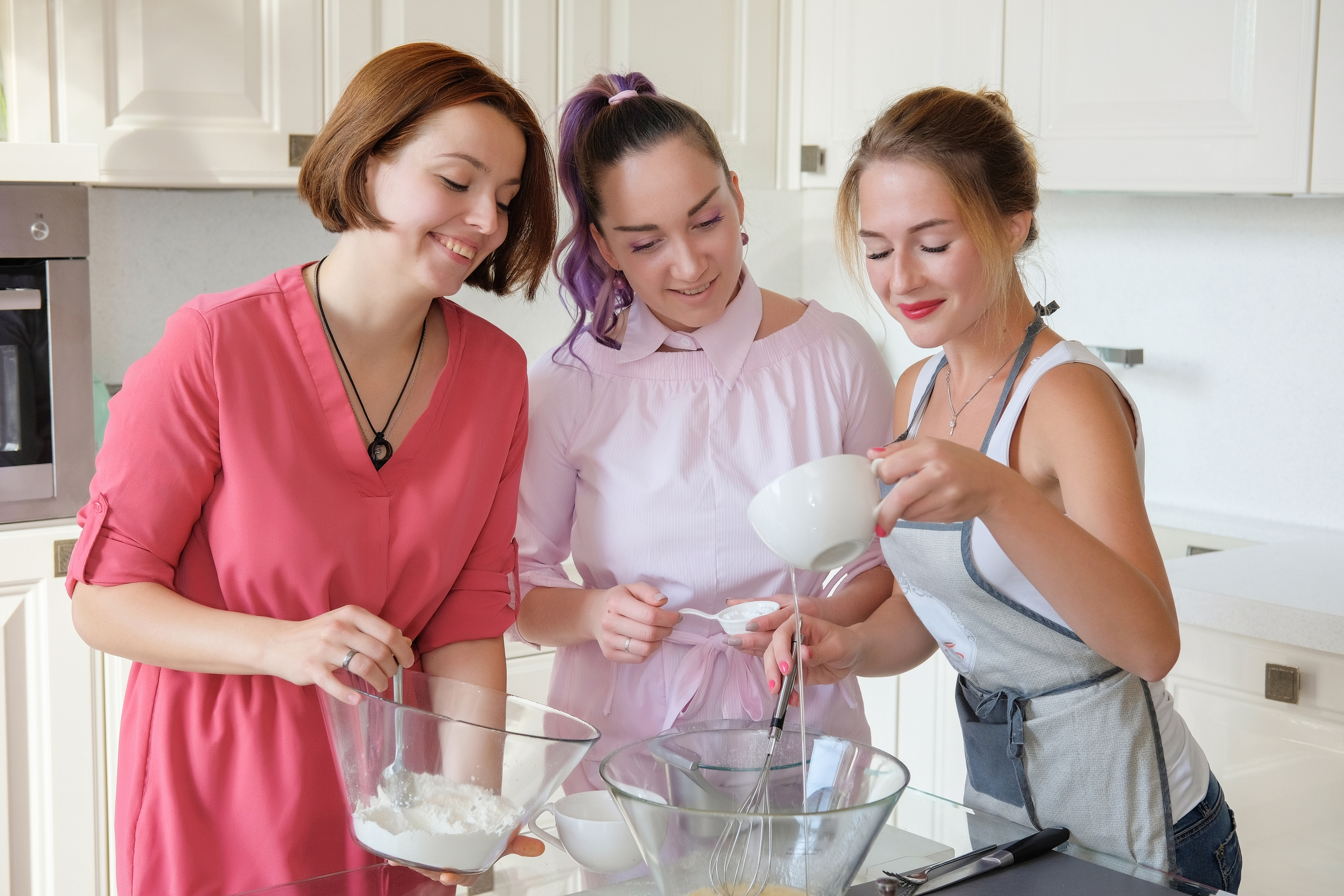 Do you spend your free time playing games on your smartphone? Have you downloaded games to your phone? There are always two sides to a coin.

Mobile games are those that are played on your smartphones or featured. Starting with the basic snake games these have evolved to be better with more realistic features. They are modified to show better graphics, with facilities for multiplayer (even from different places) and more. These games can be classified into premium and freemium. Premium games ask for a payment to download the application, while freemium games can be downloaded for free, but they ask for real money to enter certain levels.

Mobile game players range from bored elderly parents to enthusiastic teenagers and even young children. Everyone has different options, from easy sliding games to violent shooting games. For the elderly or middle-aged, there are games with less effort, such as easy finger swipe. There are location-based games, shooting games, or even augmented reality games on the market for teens with a huge adrenaline rush.

Location-based games have features that track your location, connect it to the game, and make your movement the main aspect of the game. In augmented reality games, your smartphone’s camera captures the images and, through the screen, the in-game graphics also help you interact with your environment. These graphics are usually drawn and move according to your movement.

Lovers of action-packed movies and series can opt for shooting games or war games, etc. There are many varieties of these in stores, which are multiplayer and allow you to interact and play with multiple players around the world. For growing children, there are many educational games that help them improve their habits. These games show the daily tasks that they must follow or the daily habits that they must acquire. There are also games to improve your language.

Are these games worth wasting your time on your smartphone? Honestly, they are not. Most of them in the store are made for profit only and those freemium games often ask you to pay real money at crucial levels that leave you no other choice. Most of you spend your savings on these so-called free games, are in a rush to move to the next level or unlock the most difficult one, etc.

Most of the games keep you addicted to them that while you play you forget about the time that passes. There are many reports showing how a gamer becomes addicted to these that they end up killing themselves or getting so hooked on the phone that they run into some kind of accidents.