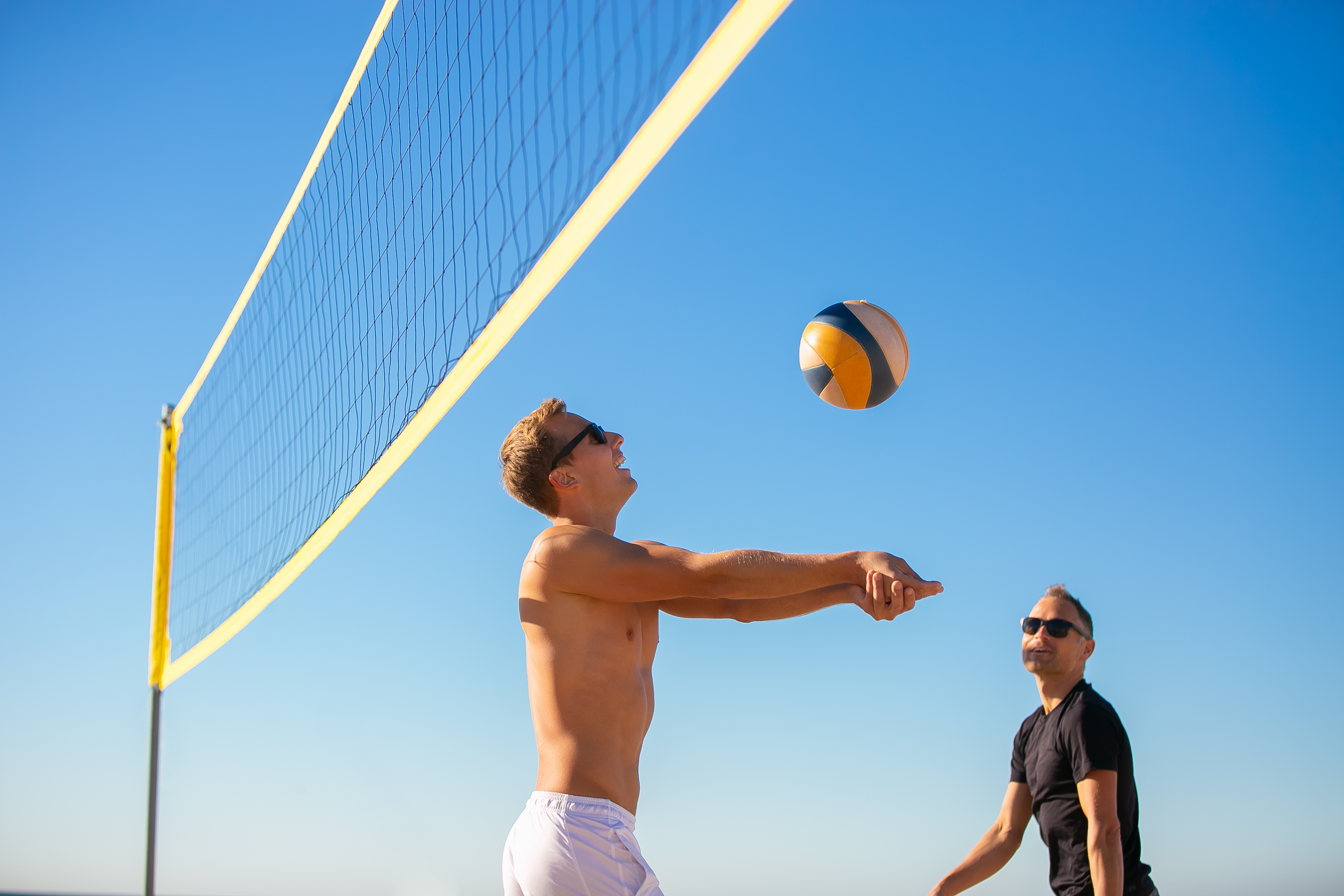 Once upon a time in the swamps of central Florida, a man saw more than just pine trees and oranges. Walt Disney had a vision to build a family place where moms and dads could bring their families for memories that would last forever. He also wanted it to be affordable and accessible to all while having beautiful weather year-round.

Unfortunately, Walt didn’t live long enough to see his vision come to life here in Florida, but his brother Roy made sure his vision came to fruition. Walt came to Florida in the 1960s and bought 25,000 acres (40 square miles) under the name MT Lott. He had the intelligence to buy as much land as he could without drawing too much attention to land grabbing. The stage was now set to begin building what Walt described as his “Florida Project.”

Magic Kingdom was the first to rise in 1971, followed by Epcot in 1982, Hollywood Studios in 1989, and finally Animal Kingdom in 1998. In addition to theme parks, resorts were built for Disney guests to stay at. To date, there are 34 owned resorts and 28 of them are owned and operated by Disney. However, this is constantly changing and a few more resorts are now being worked on to accommodate more visitors.

Hollywood Studios, for example, is currently building its Star Wars-themed complex that will sit just outside the back of its park. This will be a great addition for people who want something new and for travelers who have been to Disney World multiple times. There is so much vacant property in its 40 square miles that they could build another 100 resorts and 20 additional theme parks, but where does it all end?

With the parks now full and lines averaging over 3 hours for some of their newer attractions, where does one begin to look at building bigger parks to better accommodate all of their guests or just keep building smaller but smaller parks? have more to choose from? What seems to be happening is the current expansion of the park!

If you take a current overcrowded park and make it bigger, this would seem to solve your problem, wouldn’t it? Well, this would make sense if every park had equally popular rides and attractions. Unfortunately, this is not the case. For example, Animal Kingdom released Pandora: Avatar, and for the first year so far, the lines have been steady at 3 hours and have driven business away from their other parks.

Now Hollywood Studios has launched Toy Story Land and steered visitors away from the other parks, sometimes leaving Epcot like a ghost town. I hope one day all parks will be equal in their rides, shows and resorts, but there is currently some backlog and it is affecting attendance levels at all four parks as a whole. With all of your land, I would like to see much larger parks, more activities for visitors to overcome overcrowding, and most importantly, lower costs to consumers.

Patrick writes for Kissimmee-based authorized ticket reseller The Official Ticket Center, specializing in offering discounts to Orlando’s major theme parks, including discount tickets to Disney, SeaWorld, discount tickets to Universal Studios, and tickets to many others. exclusive areas of fun and entertainment. and events in and around the Sunshine State of Florida.