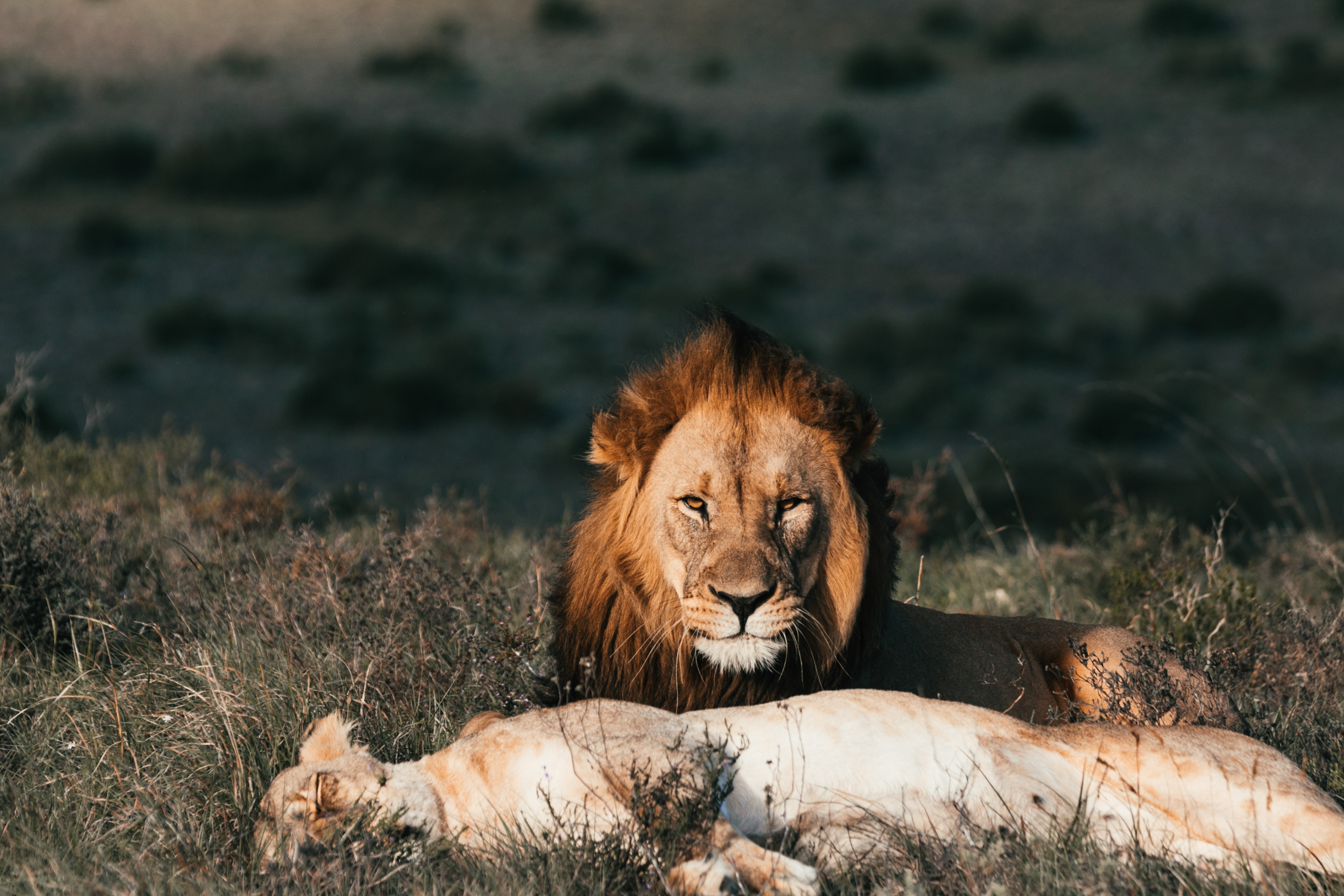 How about playing a game that the whole family could enjoy regardless of age? Sounds pretty fun, right? Well, we are going to teach you about that game. It’s called spoons and it’s one of the most popular card games. It’s really simple to play, and it’s really fun! So just follow these simple steps.

What you will need:

To set up the game, you will need to count the number of players. Let’s say there are six players in your party. You are going to need six sets of cards. It is not necessary to use the entire deck.

Now, at this point, you will need to place the spoons in the center of the table and deal the same number of cards to each player. Then you are ready to go!

Once each player has a hand of cards, it’s time to begin. The object of the game is to get a suit of hands on your card, so what you are going to do is select a card from your hand and pass it to the player on the left. At this point, the player on the left, the one receiving the card, has the option of taking that card in his hand, or they can take a card from his hand and pass it to the player on his left. This continues until a player has a full set of cards in his hand.

Once that happens, your goal is to sneakily grab a spoon from the center of the table. If other people find out that he has a full suit, they might inadvertently make him the loser, so don’t let that happen. Once you have grabbed the spoon, you reveal your hand to the other players.

They then have to hurriedly grab their own spoons. The player who is left without a spoon is declared the loser and eliminated from the game. The game continues until there are only two players in the group. At that point, both are declared winners.

As you can see, Spoons is a really simple game and it’s perfect for those family game nights. So we recommend you give it a try! We guarantee you will not be disappointed.