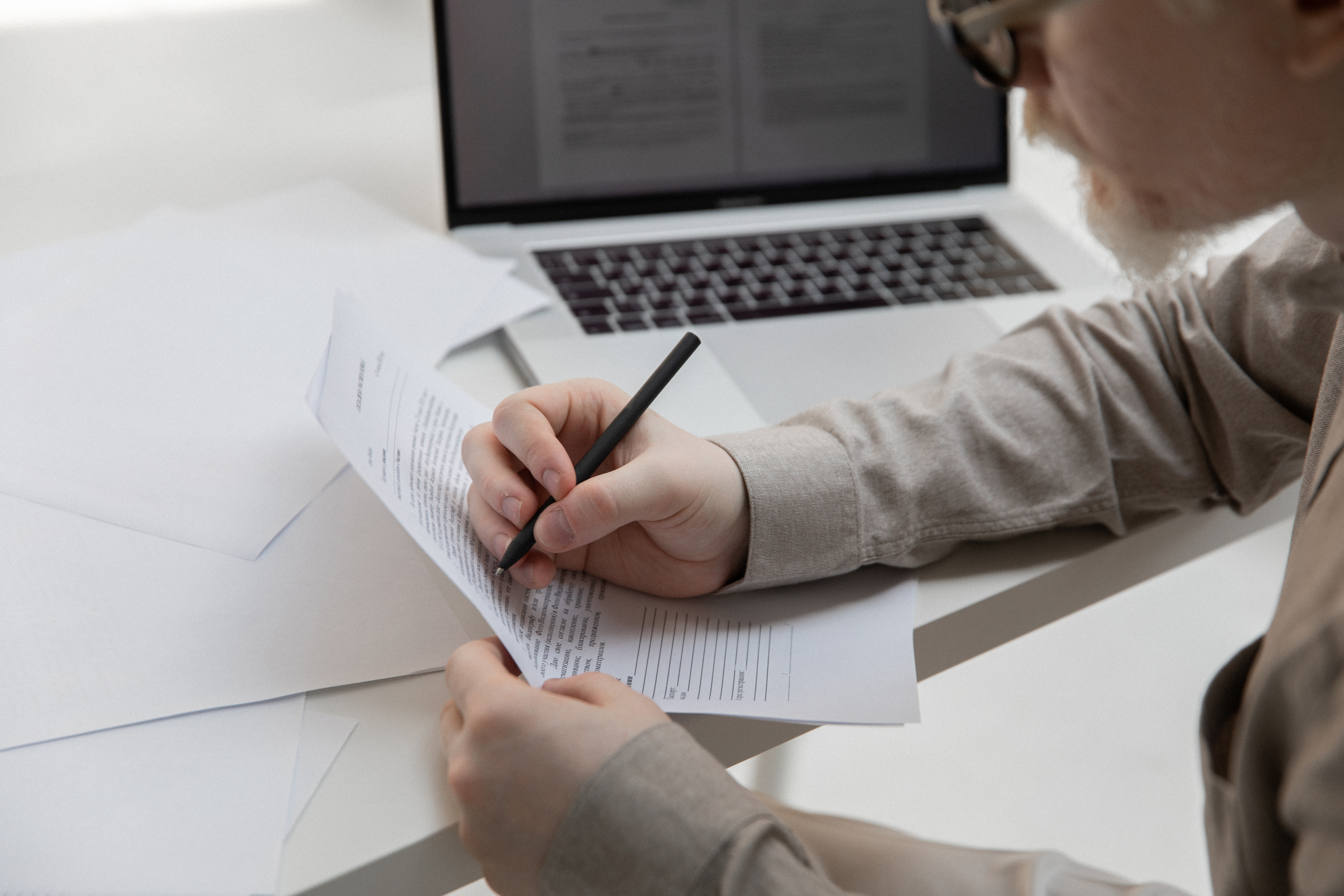 Corporations formed for businesses engaged in charitable, religious, scientific, or educational activities that benefit the betterment of society are defined as nonprofit corporations.

No part of the income or profits is distributed among the officers or directors, except for legal business purposes or for any other promotional purpose of the corporation. Proceeds are exempt from taxes by the state of Nevada and are used for the organization’s non-profit purposes.

The main purpose of the Nevada non-profit corporation is to serve the public interest for non-commercial purposes. These topics fall into a broad classification of religion, research, art, charity, education, or even politics. They have to generate income for their operations which they have mainly obtained from public or private donors. These donations are exempt from taxes by state law. It is mandatory for the non-profit corporation to use its income, since all of these expenses are to serve the public interest.