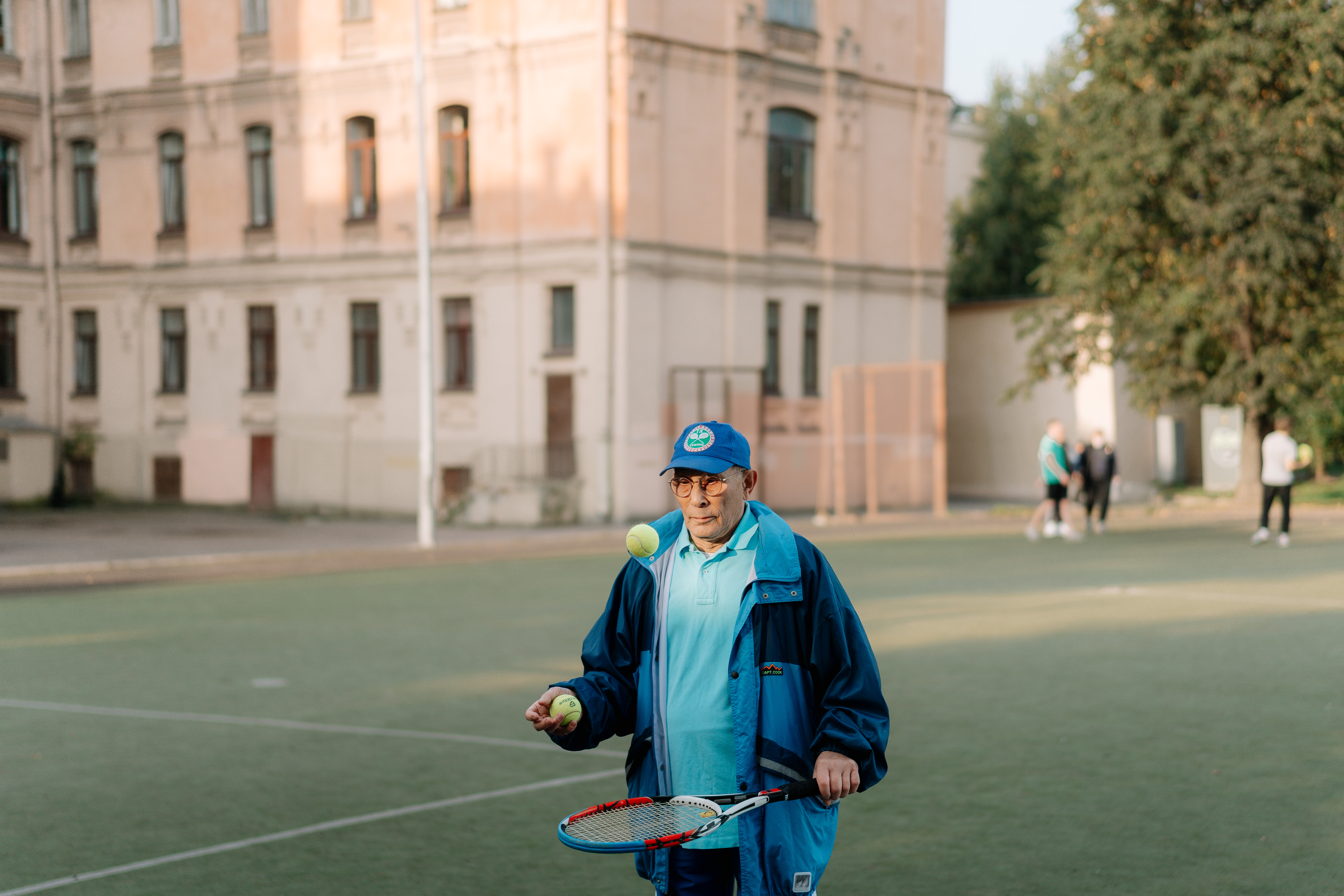 Pearl Buck’s “The Good Earth” is the story of a simple farming family set in the early 20th century in rural China. Wang Lung is an ambitious young man who seems to be in complete control of his destiny. But as a young farmer, he abruptly discovers that the only thing he has out of control is the all-important rain that every farmer depends on and fears. The entire existence of this farmer is controlled by the rain that has the ability to provide him with times of festival, famine and flood. As Wang ages, he tries to adjust to the abysmal times that rain or lack of rain can bestow on him, but these conditions turn out to be defining events in Wang’s life.

Wang and his purchased wife O-lan, a former slave, tirelessly work the land with the help of a generous and consistent summer rainy season. Wang and O-lan are grateful that the fields and crops are irrigated without having to do the backbreaking work of carrying buckets of water slung from a pole on their shoulders. The irrigation of their fields provides a kind of small feast for the few farmers. Wang’s small plot of land produces onions, garlic, rice, beans, corn, cereals and wheat, the fruit of the land. This little party also helps support the animals on the farm. The ox that plows the fields is well fed and watered and the small collection of chickens and pigs are kept and then consumed. Furthermore, it can be reasonably argued that Wang’s children are well nourished during infancy with the healthy breast milk provided by O-lan.

At harvest, Wang is wise to sell most of his crops on the market while retaining only enough food supplies for family consumption during China’s long, cold winters. Unlike Wang’s scheming uncle, also a farmer but much less successful, Wang hangs food from the rafters of his house for the winter. In the market, Wang, despite his illiteracy, is astute in knowing how to sell his crops when prices are high while he stores crops that sell at low prices for future times when prices are favourable. Much to Wang’s satisfaction, his business savvy provides him with the precious silver coins with which he eagerly lines his belt. Any additional silver is secretly hidden in the walls of his apartment for future use. Wang has great respect and understanding for his hard-earned silver because it not only represents security for him, his father and his family, but is also saving for the purchase of more precious farmland. After buying rice land from the House of Hwang, he shouts, “To those of the big house it means nothing, this handful of land, but to me it means how much!” All this is provided by the rain for Wang and his family.

But one can reasonably say that for what the rain gives, the rain can also take away. It is not difficult for the reader to see that everything is going too well for the humble peasant family. Can lean times be brought forward? Can Wang’s fertile land fail them? Because the earth can only produce what the rain provides. The rains that should have come in early summer stopped, and day after day the skies shone with a cool careless brilliance. As the skies dry out and the clouds become incapable, Wang faces a devastating drought that nearly destroys him, his family, and his fellow villagers. Lack of rain leaves Wang’s fields dry, cracked and fruitless. He has nothing to sell in the market and almost nothing to feed his family. Animals starve or are poached for food. The villagers are left numb with hunger and idle as scattered leaves. Children are particularly affected as their bodies resemble bony skeletons, except for their familiar swollen bellies. Despair begins when people are forced to eat grass, tree bark, and even dirt. Worse yet, Wang’s neighbor Ching informs him of the horror: “In the village they are eating human flesh.”

The prolonged and unrelenting drought turns the villagers into evil, rabid dogs who, mob-style, resort to stealing from each other, including the last bits of Wang’s dried beans and corn. This is a terrible event for Wang because he doesn’t she has food for O-lan who is pregnant with her fourth child and her breasts are now barren and she is unable to feed her baby. The girl once cried from hunger but kept quiet. She was never the same as a result of starvation. O-lan’s strength in giving birth to her fourth child is a testament to her inner strength. What starvation agony this woman had endured, with the hungry creature biting her from the inside out, desperate for her very life! How hard must it have been for O-lan to mercifully squeeze the life out of the weak and malnourished newborn? In better times it would have been a sin to take the baby’s life, but in such desperate and otherworldly times it was probably for the best. The child, having been born a woman, facilitated the morbid decision of the young mother. O-lan proves to be the rock and foundation of the family and her strength and devotion to her family go unnoticed until the moment of her death.

Years later, after the rains revisit Wang’s lands and civilized life returns to the village, Wang is faced with another natural event affecting the average and routine life of this common farmer. Excessive rainfall fills the river to the north, and runoff from winter snows causes the mighty river to overflow its banks. A great sea now engulfs Wang’s fields. All forms of planting, cultivating, and harvesting cease and no work can be done. Fortunately, Wang was prepared for hard times, as he wisely stockpiled food rations and is owed sums of money from the grain markets. But now Wang faces a different kind of difficulty that changes his life in unexpected ways. Lack of work in the fields leaves Wang idle and at a loss for what to do with his time. To entertain himself, Wang drinks tea at the town’s tea house. There he watches in horror as men play and mingle with wicked women. But Wang is swayed and cannot resist the temptation of a beautiful young woman. She was one of the loveliest, a small, slender thing, a body as light as bamboo and a small, pointed face like a kitten’s face. Wang’s wealth allows him to afford to buy the young woman as his mistress, and when the floodwaters recede, O-lan finds herself sharing his home with a new addition to the family. Of course, O-lan was hurt by the sudden and unexpected change in her husband’s behavior, but she accepted it and continued to serve Wang as the slave she once was.

In Wang’s old age, he does not remember all that the rain bestowed on his life. Instead, she looks back at the extensive fields that she acquired with great satisfaction. She takes pride in her herd of children and grandchildren. As Wang looks forward to his death, he takes comfort in the knowledge that he will be buried on his land along with the rest of his deceased family members.