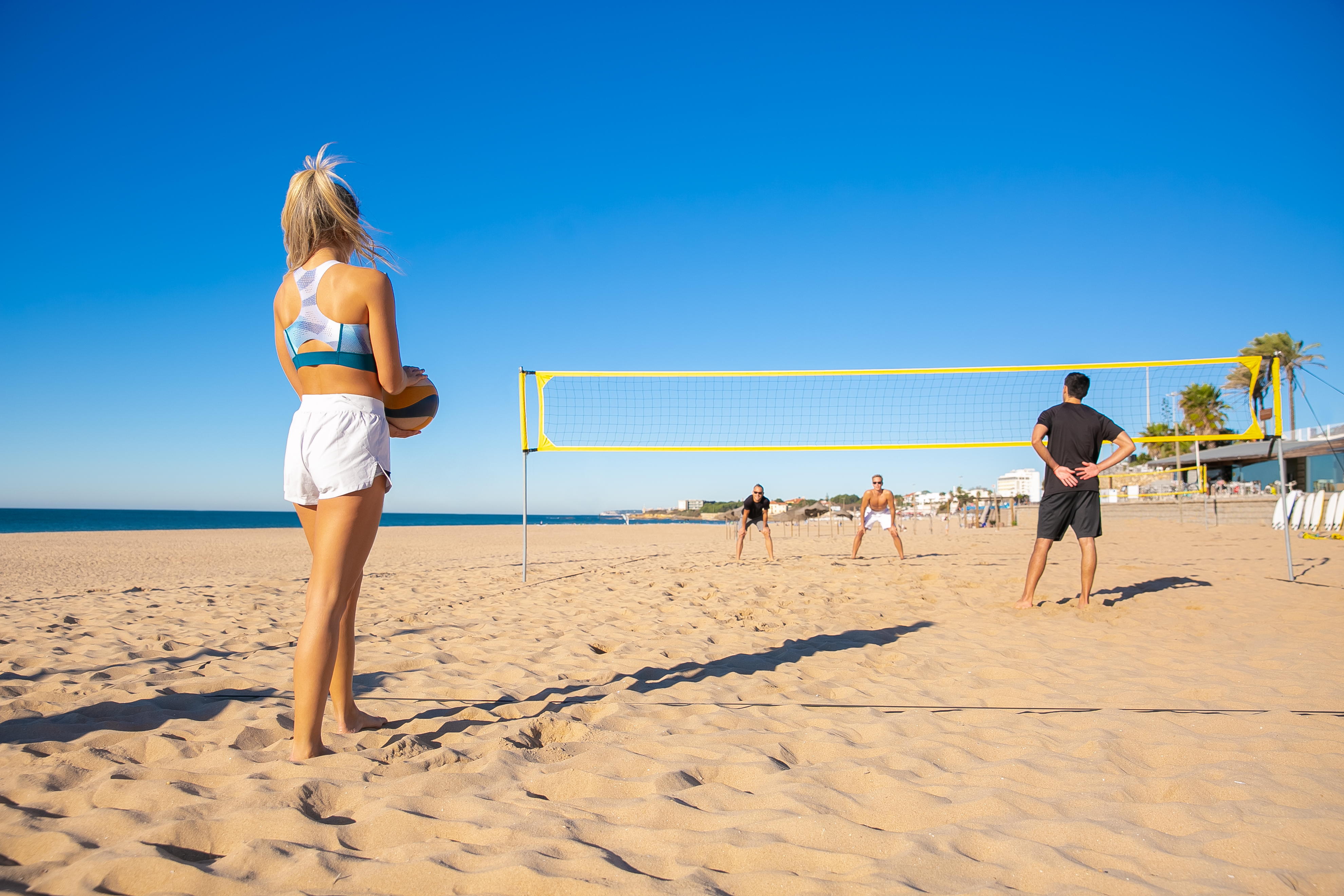 Technological advances are constant and are constantly changing. In fact, it is difficult to keep up with all the new versions, updates and developments as they are released on the market, usually when we have just discovered the latest device that we have bought. Sometimes it seems that an IT degree would be helpful in operating our smartphones. Since most of the population carries a cell phone these days, we have been drawn to believe that we are always connected and have developed a false sense of security alongside a true sense of dependence on phones. Increasingly, our city and city governments have switched from the tried and true search engines of the past to cell phones for employees. The question we should ask ourselves about this change is: “Is it really the best option?”

The use of pagers began in the 1950s and proved to be a very reliable form of communication, especially for those industries that were involved in emergency situations such as: doctors, nurses, firefighters, police, EMTs and other first responders. Just as mobile phone technology has advanced, so has pager technology. Pagers are still available in a one-way version, but they are also available in a two-way version which is the equivalent of texting on a cell phone, one of the most common uses for cell phones today. Pagers now also have Internet and email capabilities. Despite these similarities to cell phones, the biggest differences and advantages of the pager over a cell phone remain reliability, coverage, cost, and functionality.

The pagers are powered by normal alkaline batteries. The battery life of a pager can vary from several months to a year. A cell phone, particularly newer smartphones, has a short battery life, from a few hours to maybe a full day if very few applications are running. In an emergency where there is no access to electricity or the ability to charge a cell phone, the reality that the phone can provide any kind of assistance or security is nil. The pager, on the other hand, is reliable and will not need a charge or electricity to function.

The other problem that many mobile phone users face is the reliability of a signal reception. With no signal, the cell phone is as useful as a Walkman in an emergency. There may be some music in the MP3 to listen to while the battery lasts, but forget about being able to contact someone for help. The pager does not have the same reception problems as cell phones because the pagers work very differently. The locator operates with a radio signal that has higher power and a larger coverage area of ​​up to 60 miles, in comparison, the network signal for cell phones is typically only 10 miles. With such a small coverage area, cell phones literally compete for signals from their sporadically placed towers to power a cell phone, that is the reason why there are dropped calls, lack of coverage especially in rural areas or inside buildings and network overload. Pagers are not subject to these poor reception problems and will work in areas where cell phones are dead.

Cost is another important difference between cell phones and pagers. How much did your last cell phone bill cost? The answer likely depends on the minutes used, the phone features, the plan, how many text messages were sent, and a variety of other complicated costs that go into that long and detailed billing record. Pagers, on the other hand, cost a lot less for the equipment itself and there’s no way for employees to abuse minutes, text messages, or downloads. It is estimated that employees regularly lose an average of one hour a day on personal calls and another hour on personal Internet time. With pagers this simply cannot happen, costs are set and known every month and this is a huge benefit for any business or government that has to cut costs, especially in this fragile economic environment that everyone is struggling with. The question employers should ask themselves is: how many employees really need cell phones for their jobs? This is something that all companies and government agencies must analyze and evaluate. In most situations, pagers will be just as effective and definitely cheaper and certainly less intrusive in a work environment.

Natural disasters and acts of terrorism have never been more in the news than in recent years. The public has tearfully watched as public officials, first responders and emergency personnel grapple with communication problems and chaos at the scene. The real problems are obvious as these people are unable to communicate via cell phones, via the internet which also becomes obsolete when electricity and connectivity are compromised, and even two way radios which are not supported as all the groups maintain the integrity of the channel in a normal way. of operation. Pagers are again the solution to all these communication nightmares as they were designed to spread information to the masses at the same time. In the case of a downed tower, a temporary tower can be erected quickly, easily, and literally on the back of a truck with a gas generator. This is not the case with a cell phone tower.

There are many reasons why pagers have been around and used by people who depend on them in life and death situations for over fifty years. Pagers are easily portable, will work in the worst situations, natural or man-made, provide critical information to the people who need it most, and won’t break the bank by doing so. Pagers will work when you need them and can provide the kind of benefits that serve their user over and over again in a very functional and necessary way. Pagers may not be the sexiest tech toy on the market today, but should employees be at work playing with their smartphones or working and doing their jobs efficiently, effectively, and economically? That is the real question! And we all know the true answer!