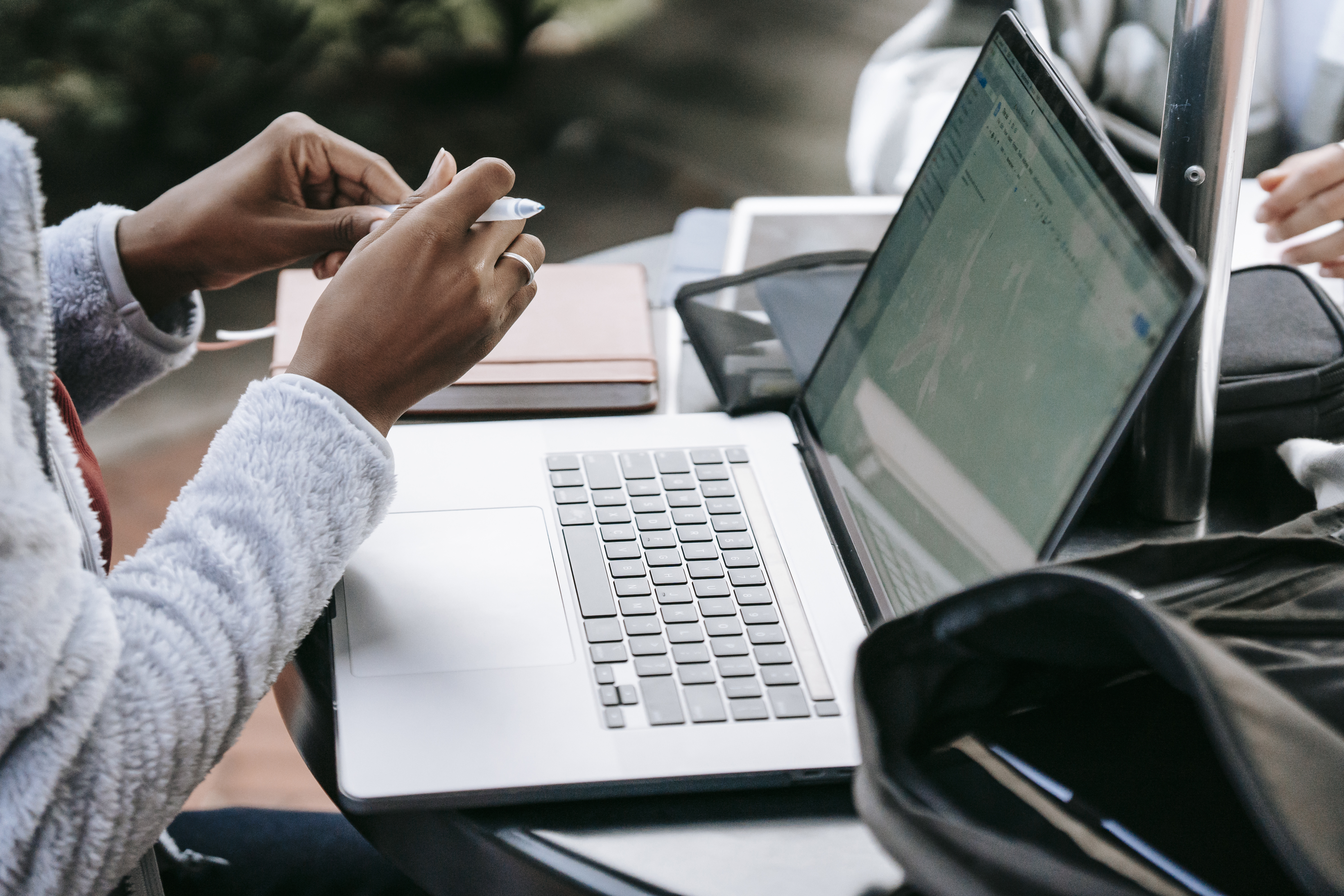 It may surprise you to learn that the core technology behind phones didn’t change until recently, and even the phones you use now may look different from the original phones, but the underlying mechanism is virtually identical: a microphone on each side of the call. turns the voice signal into a changing electrical current that is sent through the phone line and then used to reproduce the voice at the other end of the phone with a small speaker.

New technology called Voice Over Internet Protocol means that voice is digitally sampled on the phone, converted into small “packets” of data that look a lot like packets containing other things like web pages or downloaded MP3s, and sent over Internet. The other end of the call receives these packets and reconstitutes them into a sound signal that we can hear.

This may not sound like a major development, but it radically changes the kinds of features that are possible with phone systems and also makes phone calls over the Internet much cheaper than traditional methods. VOIP phones can have many extra features like browsing a phone book or even the video calls that science fiction had been predicting for decades! VOIP phones may look like regular phones, but they are essentially a small computer that is itself a node on the Internet.

This can allow you to make calls virtually anywhere in the world at a much lower cost than traditional long distance phone service providers.