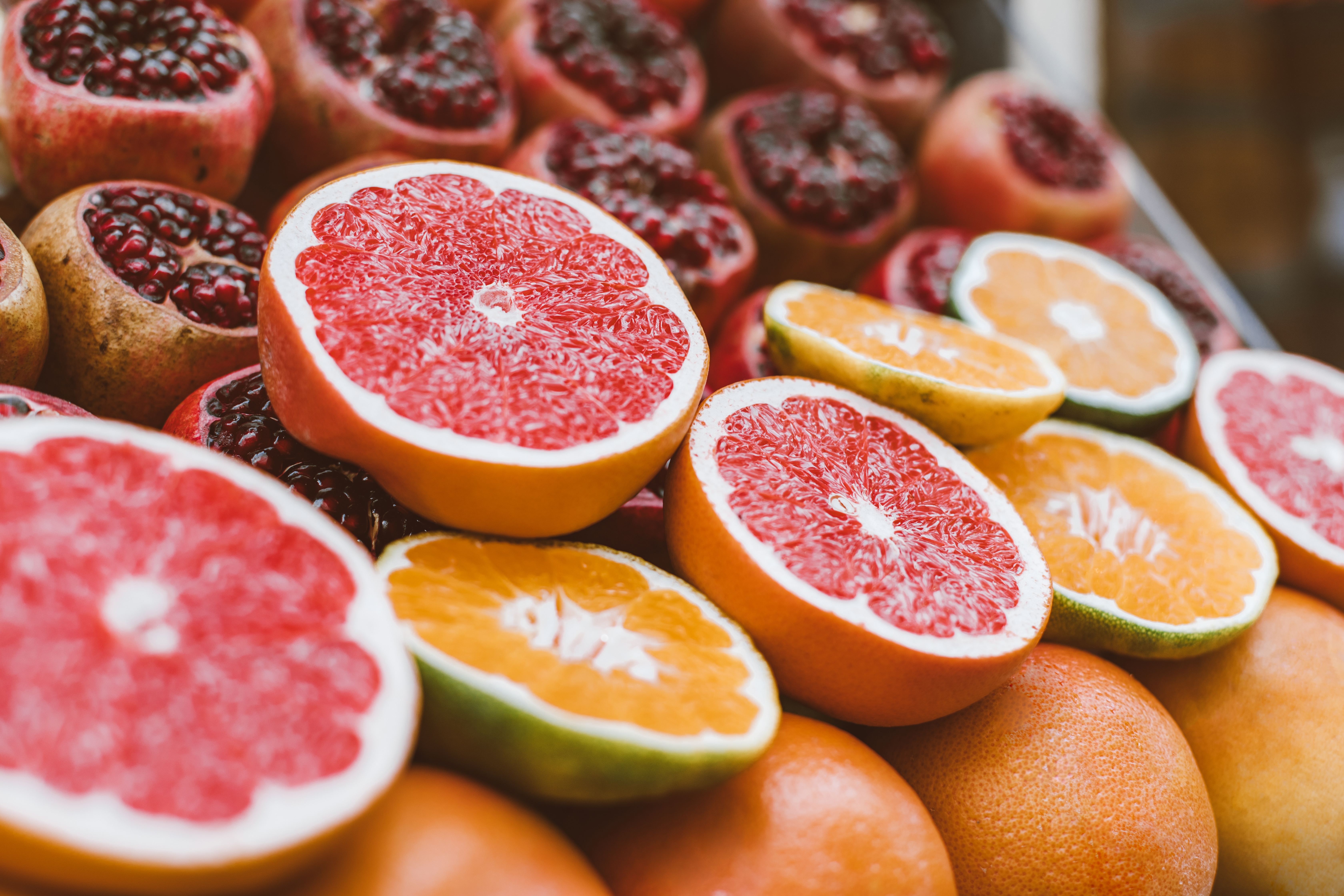 Grimgar of Fantasy and Ash, one of my favorite anime series. Lately, I have found myself going back and watching anime shows that I have watched before. Grimgar is one of them, and also others, like The Irregular. Going back and seeing Grimgar again made me realize how much I really love this series, and even more so now that I’ve seen the dubbing as well. This got me thinking, what is it about this show that makes me like it so much? Well, a lot actually. The plot, the characters, the development, everything is very good. However, there are also some bad ones, which many people point out.

Let’s start with what this anime series does well and what I like. It’s pretty easy to start off by saying that the characters are pretty amazing on this show. They are not the typical, over the top lead you find in other fantasy anime shows. No, they are human. Brittle. Which also makes them identifiable. Most of the time our leads go out and trash shit as soon as they enter a fantasy world, but this show is different. We see the struggle for their survival and also their struggle to adapt to this very different world. I mean come on they were thrown into a world and told to fight or die, it’s supposed to be a fight.

I also love the way they develop the characters, for example Mary and Haru. Haru, the leader of the group, takes on the role after an untimely death. Not only do you become the leader, you have to work at it. He realizes his own shortcomings and then tries to improve them. He is wrong over and over again, but he recovers and tries to do better. As for Mary, we can see her transition from a quiet and lonely girl to someone who openly trusts her group members. It is quite amazing to see.

I personally don’t dislike anything when it comes to the story. However, there are a few things that bother me with animation. Sometimes it just got too careless. For example, there is a scene where Yume and Haru are talking while Yume is throwing knives. She goes on talking about the knives and how her master bought her one, so she bought one just like it. That means one plus one equals two. Except … she’s throwing three knives; come on man. Another example is when Ranta is on the run from Death Spots, his helmet was left on the floor below, so he runs without his helmet, not a problem, right? Well, except for a cut from his chase scene where he’s clearly wearing a helmet. It’s little things like these that stray away from the overall experience.

I know there are some die-hard fans on both sides of this debate, but I personally like both. However, if there is a good dub available, you better believe that I am going to choose that instead of the sub. So what about Grimgar, is he good? Yes, actually quite good. The voices fit very well. The only complaint I have about it is the fact that Ranta’s voice actor switches in the middle of the show, which sucks. A lot of.

All in all, through love and hate, I really love this series. It’s a turn on an already depleted niche, so it didn’t get much credit. Personally, I love the way they took something that’s been done to death and put a new spin on it. I can’t wait to get my hands on the light novels, if they are ever officially translated into English.