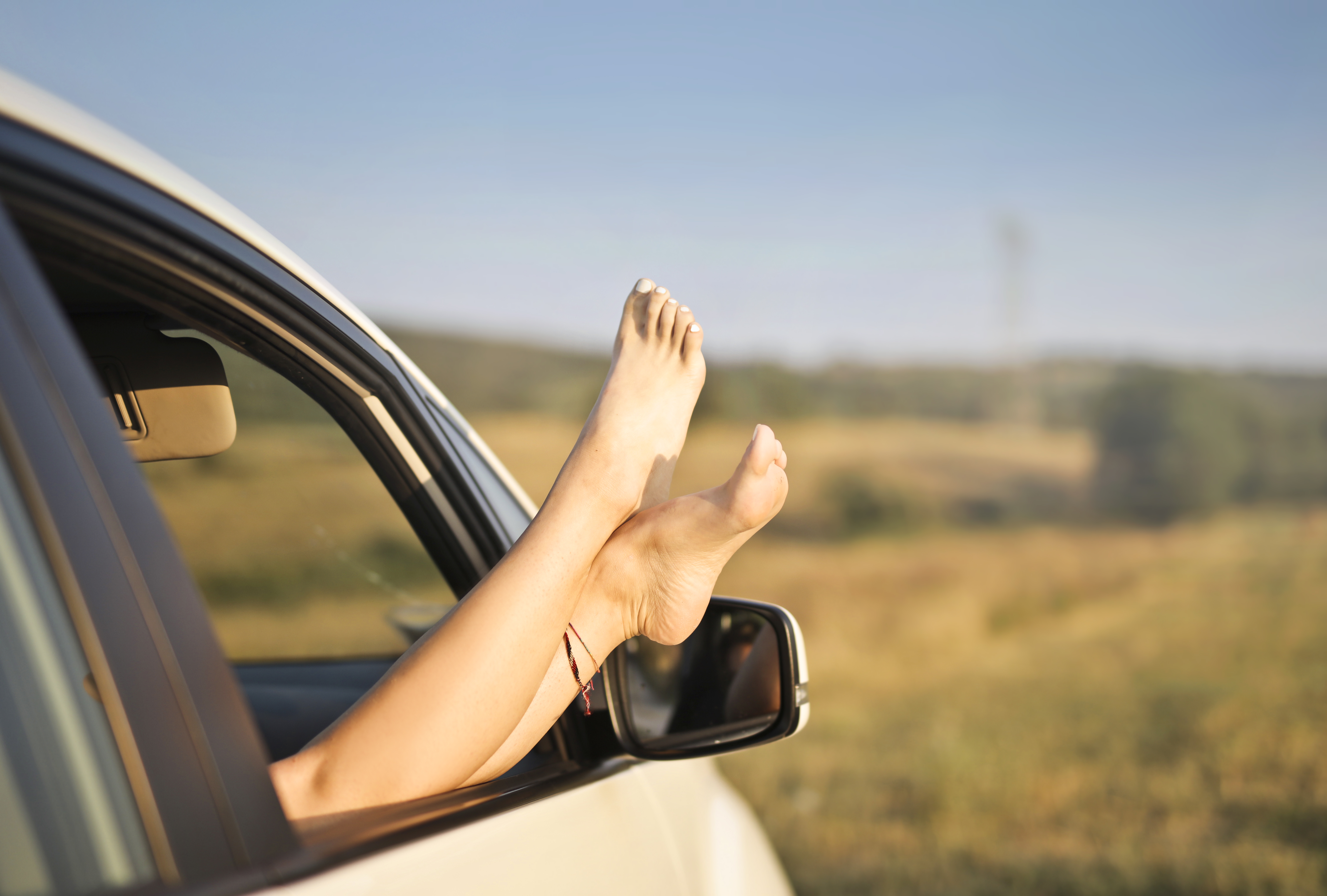 Trying to explain steampunk to someone who has never heard of it is very difficult. You may have heard this term from time to time and still have no idea what they refer to. Well now is your chance to learn everything about steampunk that you always wanted to know. Steampunk is a style of cosplay in which cosplayers dress and speak in very specific ways. In short, steampunk refers to a specific genre of historical fiction.

Often times, steampunk takes a post-apocalyptic setting in the Victorian era with heavy themes of steam-powered machinery. That’s a good overview of steampunk, but you can get a lot more involved. There are even different subgenres of steampunk cosplay. Steampunk can take the form of Medieval Steampunk, Victorian-era Steampunk, Western Steampunk, and more.

For those of you who still can’t understand this idea, I can refer you to several movies that have a steampunk setting. Wild Wild West is one of the best examples of western steampunk that I can give. Van Helsing, Hellboy, Sky Captain, and Tomorrow’s World are other fantastic examples of big screen punk. We can also think of steampunk as futuristic or advanced machines, set in a Victorian time period where steam power is still king.

Today, steampunk has been introduced into almost everything. After the cinematic popularization of steampunk, we also started to see a boost from steampunk graphic novels. We even began to see that video games were taking up the cause. Popular games like “Bioshock” are full of steampunk themes. A large number of craftsmen have started building steampunk-themed accessories. These garage mechanics have turned almost everything we use and love into steampunk excitement. Clothing, sunglasses, jewelry, cars, and even laptops have been “Victorianized.”

True steampunk enthusiasts often host get-togethers. This is where you get every piece of intricate steampunk that draws you in, even your steampunk cufflinks. You also have to brush up on your mid-century lingo. Dressing the role is one thing, but speaking is another. If you have time to devote to learning the lingo, you can have a good time. The only downside to this lifestyle is the cost. Most steampunk things don’t come with cheap price tags. You should be aware that practically everything you buy is 100% handmade and unique, so the prices reflect this.

My advice: start slowly and add to your collection over time.