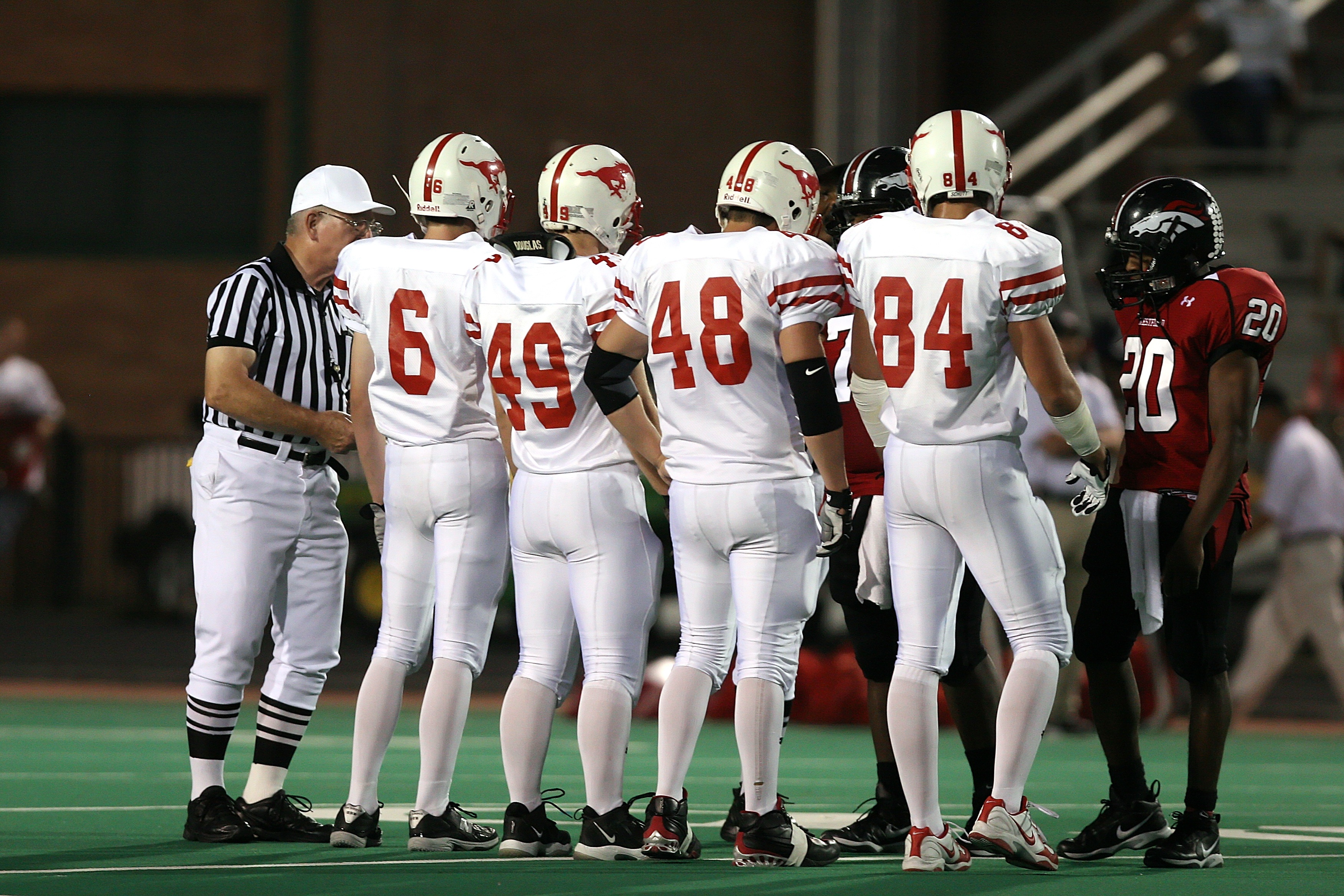 If you were asked what is the best-selling game on Wii, you might think of Mario Galaxy, Wii Fit, or Super Smash Bros. Brawl. You will be surprised to know that it is actually a collection of 9 mediocre minigames. The game is Wii Play.

If you don’t already know, the reason for the success of the Wii Play is its value for money. It is excellent value for money because the game comes with a Wii remote.

Of course, the Wii comes with a controller, but most owners will want to play multiplayer games at some point. The multiplayer aspect of Wii is one of the main ways the system is promoted. Just look at any of the Wii game ads. They always show a family or a group of friends having fun together on the Wii. They never depict the man playing Zelda until the early morning who seems exhausted as he has been playing the game for 8 hours straight, but is determined to finish “just one more dungeon” before bed. That’s another side of the Wii, but Nintendo focuses its marketing on having fun together.

Since a second controller is required to get the most out of the console, most Wii owners will want to buy one. Wii remotes typically cost between £ 26.99 and £ 29.99. Wii Play with Wii Remote costs around £ 28. So in some cases, you can buy it for less than the Wii Remote alone. At best, you won’t pay more than a few extra pounds for Wii Play than you would for the controller alone.

The downside to Wii Play is that the minigames themselves are very superficial and are likely to get boring and repetitive quickly. Once each game has been unlocked, which can usually be done in two tries in the previous game, there are no rewards for continuing to play more than a high score. If some of the games were a bit more difficult to unlock, it could add more value to the title.

Wii Play is almost a free title that is given away with a Wii remote, so you don’t have to think too much about buying it or not. Just don’t expect the game itself to keep you entertained for more than a few hours.