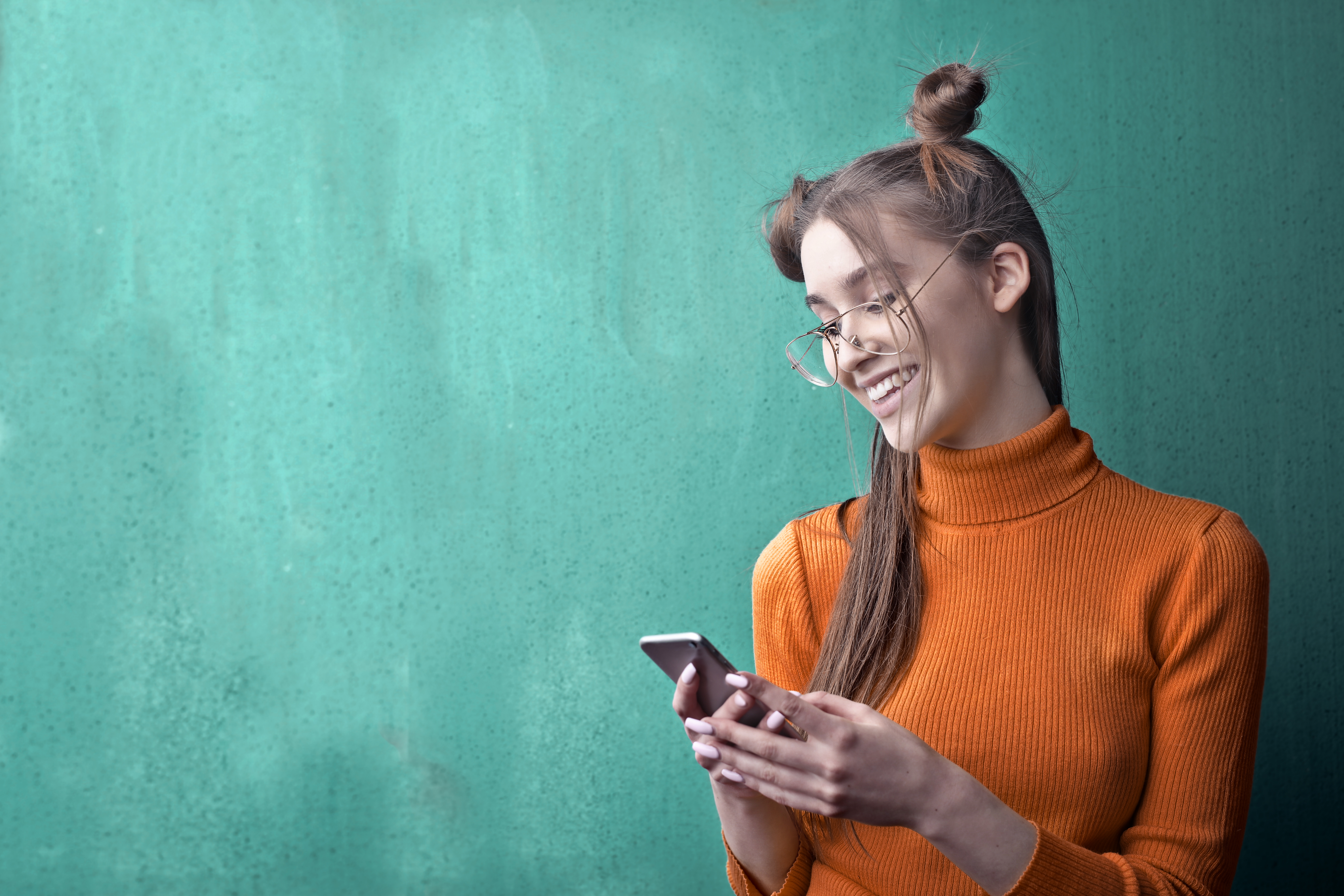 Why are “Yorkies” good family dogs?

For people with older children. The “Yorkie” is an intelligent and active breed of dog that conveys an air of importance. The Yorkshire Terrier loves attention and is very loyal.

This dog can be very affectionate with his family. It’s not impossible to raise young children and a Yorkie successfully, but a Yorkie can easily become overwhelmed with loud voices and quick movements and can become aggressive as a defense. Small children can accidentally roll over, step on, or drop the small dog and cause serious injury.

Where did the Yorkshire Terrier come from?

The Yorkshire Terrier originated in Yorkshire and Lancashire, in the north of England. In the mid-19th century, many people came to England from Scotland in search of work, bringing with them several varieties of small terrier dogs.

They bred the dogs together and from all the breeding came a very successful new breed that came to be known as the Yorkshire Terrier. Instantly popular due to its size, character, and color.

Today’s Yorkies originated from two of three possible parents. A male named Old Crab and a female named Kitty, or a third bitch whose name was not well documented and is now lost.

In 1860, a prize male stallion named Huddersfield Ben was the most desired Yorkie to breed. He became famous for his great poise and obedience, it was what people wanted the Yorkie to represent. His puppies define the breed as we know it today. But only one of his pups carried on his sire’s legendary recognition by earning such an award and acclaim in show business. Huddersfield Ben’s puppy was named Mozart.

Huddersfield Ben was a champion before the Yorkshire Terrier was introduced to the United States. The breed was recognized by the American Kennel Club in 1878, making the Yorkie one of the first 25 breeds to be recognized in the establishment of the club. Americans liked the Yorkie because of its popularity with the English, and the United States held Victorian customs in high regard at the time.

The Yorkshire Terrier may be predisposed to some health risks common to the breed. Not all dogs will have these health problems, so it is essential to follow up with a veterinarian to know the general health of the puppy or dog that is acquired. Many breeders will be able to tell you what health problems the puppies will be predisposed to based on the health of their parents and should have the puppies screened for treatment to prevent any problems. The Yorkshire Terrier can have the following health problems that are inherited from birth or acquired through the natural aging process.

distichea (tab out of place). The eyelash generally grows poorly and can cause constant irritation and tearing of the dogs eye. It can usually be treated by manual removal, electrolysis, or surgery.

Den hypoplasia (Malformation of the vertebrae) causes pain but can be treated by having the dog wear a brace for several months and surgery if necessary. However, treatments may not be totally effective, and surgery comes with big caveats for these little dogs due to their small size.

luxating patellas (slip patella), can be painful and is also treated with surgery.

Portosystemic Shunt es (malformation of the portal vein which is an important vessel to carry blood to the dog’s liver), where it is detoxified from impurities, similar to the human circulatory system. Just because the system isn’t working properly in dogs with portosystemic shunting, “dirty” blood continues to circulate around the heart, brain, and all other major organs. This can be corrected by surgery.

tracheal collapse (progressive weakening of the walls around the trachea). As a result, the dog usually begins to have a cough that sounds like a “goose squawk.” The vet can often prescribe cough medicine and medication to help open up the lungs for more effective breathing. However, in later stages, surgery may be the only option.

hypoglycemia (Low blood sugar levels). Probably because this energetic little doe has a high rate of metabolism, it’s best to have a constant source of energy. Most vets would probably recommend feeding two small meals a day instead of one larger meal.

Some people have chosen to monitor their dog’s health with the FitBark, a wearable, discreet device that attaches to a dog’s collar that constantly monitors your dog’s activity, sleep, and nutrition, and is breed-specific. FitBark easily pairs with your Fitbit, Apple Watch, HealthKit, or Google Fit device to track progress. Researchers and veterinarians have developed a unique algorithm to provide you with real-time quantitative data on your dog’s health. Great for finding out how your dog is really feeling and facilitating communication during follow-up vet appointments.

Building a good relationship with your veterinarian over time is essential to the health and longevity of your dogs, regardless of breed. I recommend yearly visits, even when there are no obvious problems with your dog, just to promote dog health. Prevention is always better than having to undergo treatment when it is available.