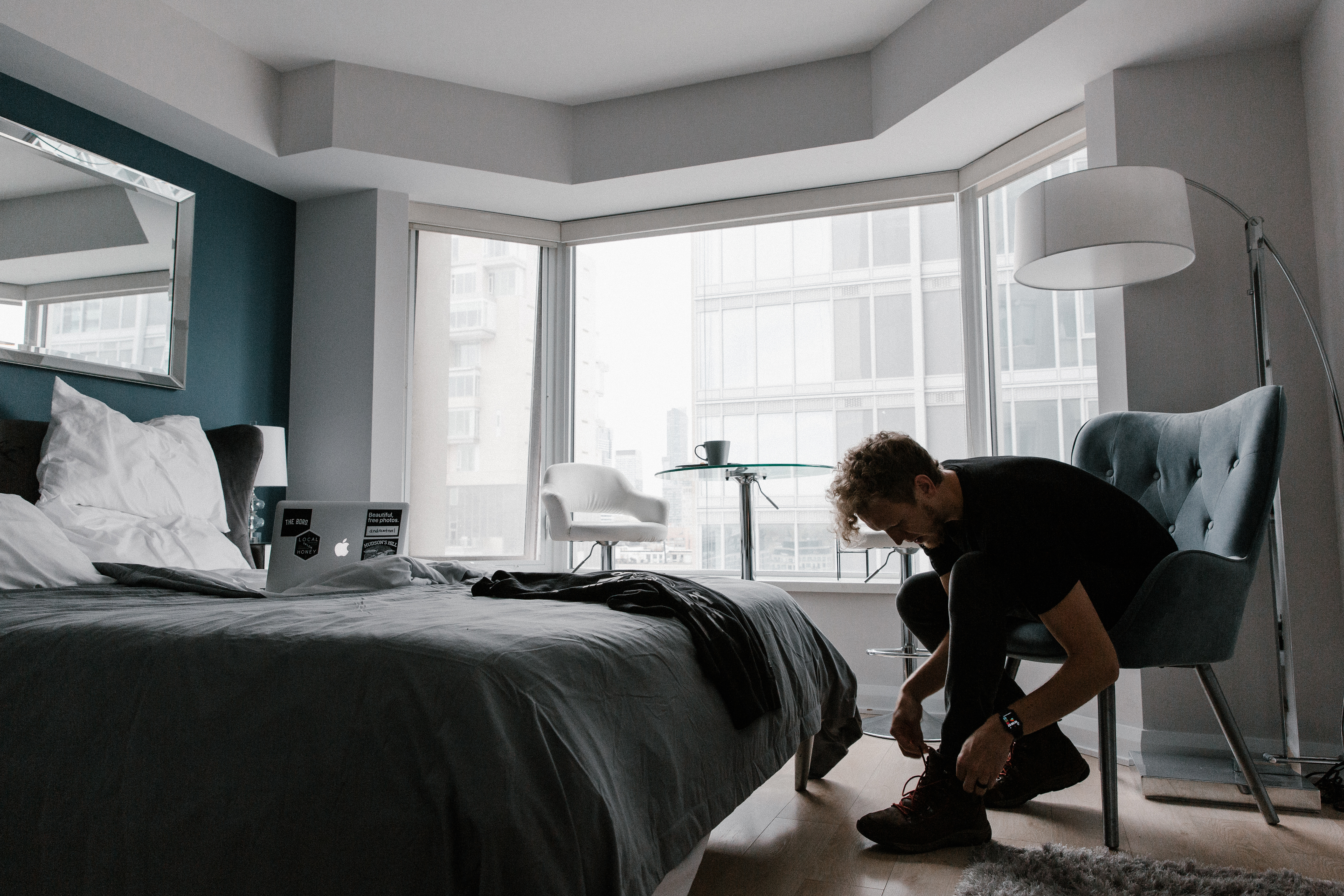 The small Caribbean island of Aruba is located 27 km north of the coast of Venezuela and is part of a group of islands known as the Leeward Antilles, also known as the ABC Islands along with Bonaire and Curaçao. The island is only 69 square miles in size (180 square km), 19.6 miles (30 km) long, and 6 miles wide (9 kilometers) at the widest point.

Originally claimed by Spain in 1499, it then came under Dutch ownership in 1636. In 1986, Aruba seceded from the Netherlands Antilles and became an independent member of the Kingdom of the Netherlands. In 1990, Aruba’s request for full independence was rejected.

Aruba’s population is of mixed ancestry and is estimated at 103,000. The most widely used native language is Papiamento, a single language made up of elements of Spanish, Dutch, English, Portuguese, several different African languages, and Arawak Indian. Papiamento is only spoken in the Dutch Caribbean islands and was considered a local dialect of no significant importance until 1995. Three years later, the government made the decision to officially teach it in schools as a new language subject.

Aruba enjoys a dry climate with an average year-round temperature of 82.4 °F (28 °C), moderated by constant trade winds brought in from the Atlantic Ocean. Annual rainfall volumes rarely exceed 17 inches with most seen in late fall (October/November). It is also located outside of the hurricane belt, making it a popular vacation destination.

Tourism is now the main source of income for Aruba’s economy since oil refining and storage ceased in 2009. The island receives more than 1.5 million tourists a year with a staggering 75% from the US. ., construction has increased tremendously to accommodate the increasing number of visitors.

Aruba has the highest number of repeat visitors of any other Caribbean island, with guaranteed sunshine, beautiful beaches, and friendly people, it’s not hard to see why. With more on offer than just postcard beaches, Aruba boasts no less than 42 different dive sites, 2 professional-caliber golf courses, and an ATP-sanctioned tennis center.