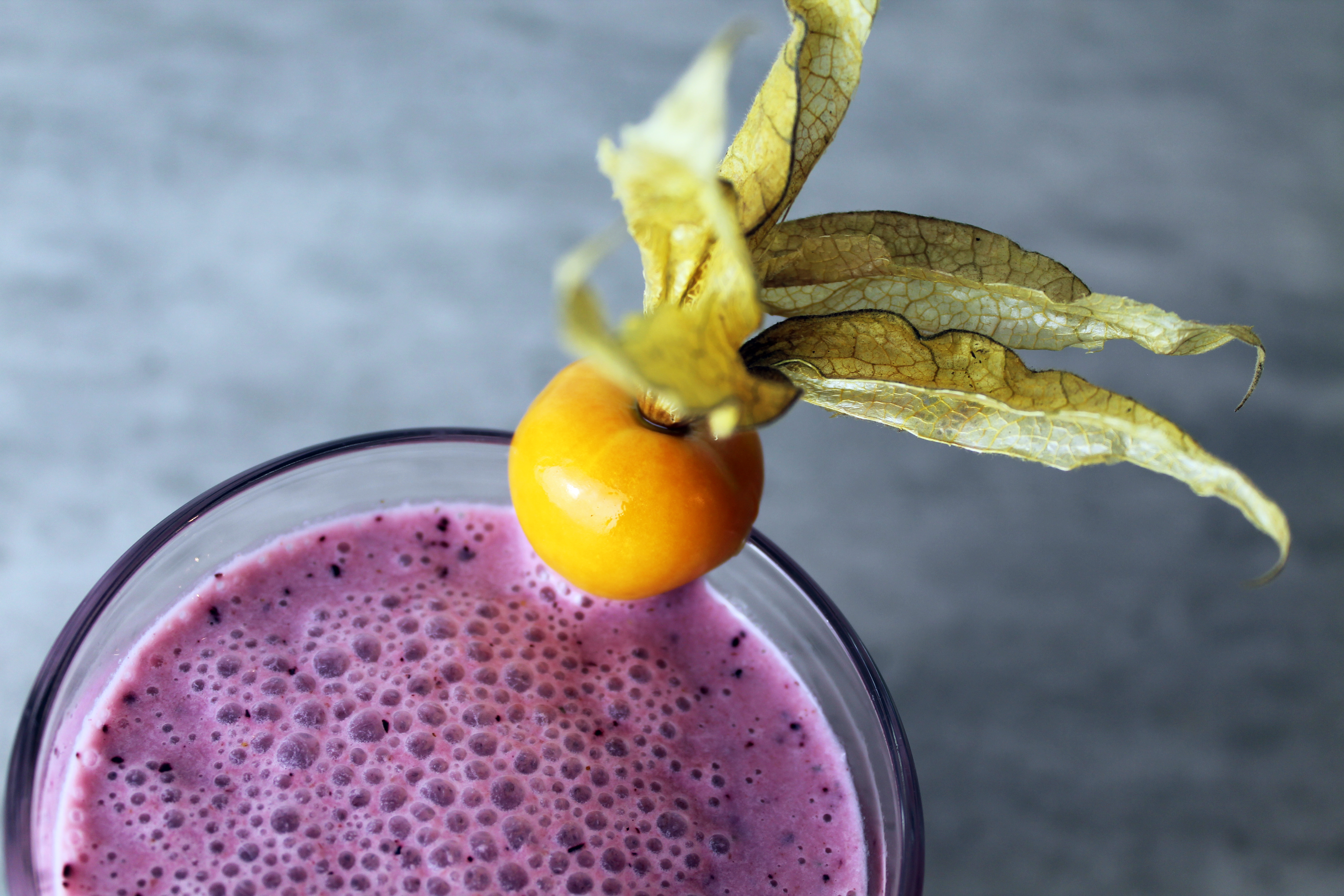 In my thirty-odd years in practice, I have treated people from all walks of life, for a long list of symptoms. While most conditions have multiple causes, the most common single cause I’ve seen is stress. A common example is migraines, which can be caused by food sensitivities, hormonal imbalances, cranial structural misalignments, and relationship discord, to name a few; however, stress is invariably part of the clinical picture.

The pervasive effects of stress on our minds, bodies, and spirits are nothing new. In the 1920s, the Hungarian endocrinologist Hans Selye described what he called “General Adaptation Syndrome,” or the body’s response to the demands placed on it. He detailed how stress induces hormonal autonomic responses that, over time, can lead to high blood pressure, arteriosclerosis, arthritis, kidney disease, and allergic reactions. At the time, the notion that there is a connection between stress and physical illness was innovative and controversial.

From the earliest days of my career, I saw evidence of this connection. In those days, I only treated back pain, neck pain, and headaches, and when I did a complete spinal adjustment on a patient and applied some physical therapy modality, it helped release their stress and started the process. physical relief.

Since then, stress has increased exponentially. But why? In the 1980s, people were under financial stress, just like they are now. People suffered from relationship stress since the beginning of time. However, after 9/11, I noticed a dramatic increase in stress that only seemed to get more intense and profound as time went on. And as I became a better doctor, I also began to attract more difficult cases, meaning those with more complex symptoms and disorders. I learned to make emotional adjustments to counter the underlying triggers that keep stress stuck and the body holding onto it. So I figured out how to turn off chronic stress. People who are under prolonged stress get to the point where the cortisol in their adrenal glands rises not just in “fight or flight” situations, but continuously, meaning it never rests. This causes weight gain, poor sleep, anxiety, and chronic restlessness. It also contributes to all the disorders I see, including depression, diabetes, autoimmune diseases, fatigue, fibromyalgia, irritable bowel syndrome (IBS), chronic pain, acid reflux, and vertigo, to name a few.

Again, this stress reaction is not new, so why do people contract these ailments with increasing regularity? What has really changed is the rhythm of society and the attitudinal polarization. When we were children, we would periodically hear about some tragedy in our city or town. Now we are fed minute by minute spoonfuls of global misery and tragedies through the twenty-four hour news cycle and social media. I could go on and on, but you already know this. Heartbreak has become a staple in the American diet, and almost everyone today suffers from some degree of stress and anxiety. The commercial, I’ll listen, claims that one in four Americans is experiencing mental health problems!

According to a 2012 national study, one in 20 teens suffers from anxiety or depression. One in three of our children has conditions like ADHD, asthma, and allergies. One in sixty has autism; this is more than one in 10,000 in the 1960s. American children have fifty vaccinations by the age of six, so why are they so sick? One likely reason is that they are internalizing negative energy from a world over which they have little control. Their illnesses, in turn, affect the mental and physical health of their parents.

Prescriptions for drugs that suppress symptoms (but don’t address the underlying cause(s) of the symptoms) have risen exponentially and dramatically, and opioids have become an epidemic, killing more people than our lives. current wars. It’s not just the United States either; a recent study from Ontario shows that in 2015, one in six deaths among people aged 25-34 was related to opioids.

We claim to understand that chronic stress is harmful and should be reduced, but we still tend to underestimate its effects on us. We may take a yoga class here and there or try some other relaxation technique, but at the end of the day we still accept anxiety as a part of life. We look at brain scans, MRIs, and blood tests to find a tumor or other pathology, but we often overlook the chronic stress that could be the cause of unexplained symptoms. Medical tests may show changes in the brain and heart, but we are not looking at the source of those changes.

DNA doesn’t really change, but epigenetics, the study of how environmental and other factors affect our genes, may explain why we manifest disease. For example, the children of Holocaust survivors can get cancer even though there is no cancer in the family tree. The stress and trauma of being in a concentration camp before the birth of the children altered the DNA of the parents and “turns on” the cancer gene. Another factor is the food we eat, which over time has become more artificial and processed with sugar in everything, plus more genetically modified foods with more pesticides, herbicides and insecticides in them. Such chemicals can trigger symptoms such as gastrointestinal upset; Several factors can lead to epigenetic stress that is passed on to future generations.

The good news is that just as these genes can be turned on, they can also be turned off. In this situation, I combine two techniques: EMDR (Eye Movement Desensitization and Reprocessing) and NAET (Nambudripad Allergy Elimination Technique)

First I muscle test the strong response of a patient’s arm to stress. If he gets weak, I put anti-stress (cortisol) ampoules on his hands and do a slow-motion EMDR maneuver, which lasts two minutes. I often see a patient’s eyes twitch, indicating that stress is affecting their nervous system and thought processes. I then retest the patient’s strength to make sure there is no weakness in the muscles due to stress. It usually takes twenty-four hours for the patient to fully process the treatment and for the nervous system to integrate the treatment. As a result, the patient will begin to be more relaxed in everyday situations and the healing of the myriad symptoms will begin. Stress may not cause all of the 7,000 or so known rare diseases, but having a rare disease is stressful. Having any disease causes stress, so addressing stress without medication is beneficial. That being said, there are natural remedies that can help (ie, science has shown that dark chocolate (70% cocoa) reduces stress and inflammation).

Our changing world required me to dig deeper to find out why some people don’t respond to treatments. In the process I discovered that this is not something mental, but the core of our humanity, the soul. I believe that the soul is sacred and for a long time it avoided facing any therapeutic intervention. But now it has evolved naturally and I use a gentle approach to release the stress that affects the patient’s soul. The patients seem to be responding well and the only side effects are decreased anxiety, better relaxation and a feeling of joy. You can’t ask for a better and gentler procedure than that!