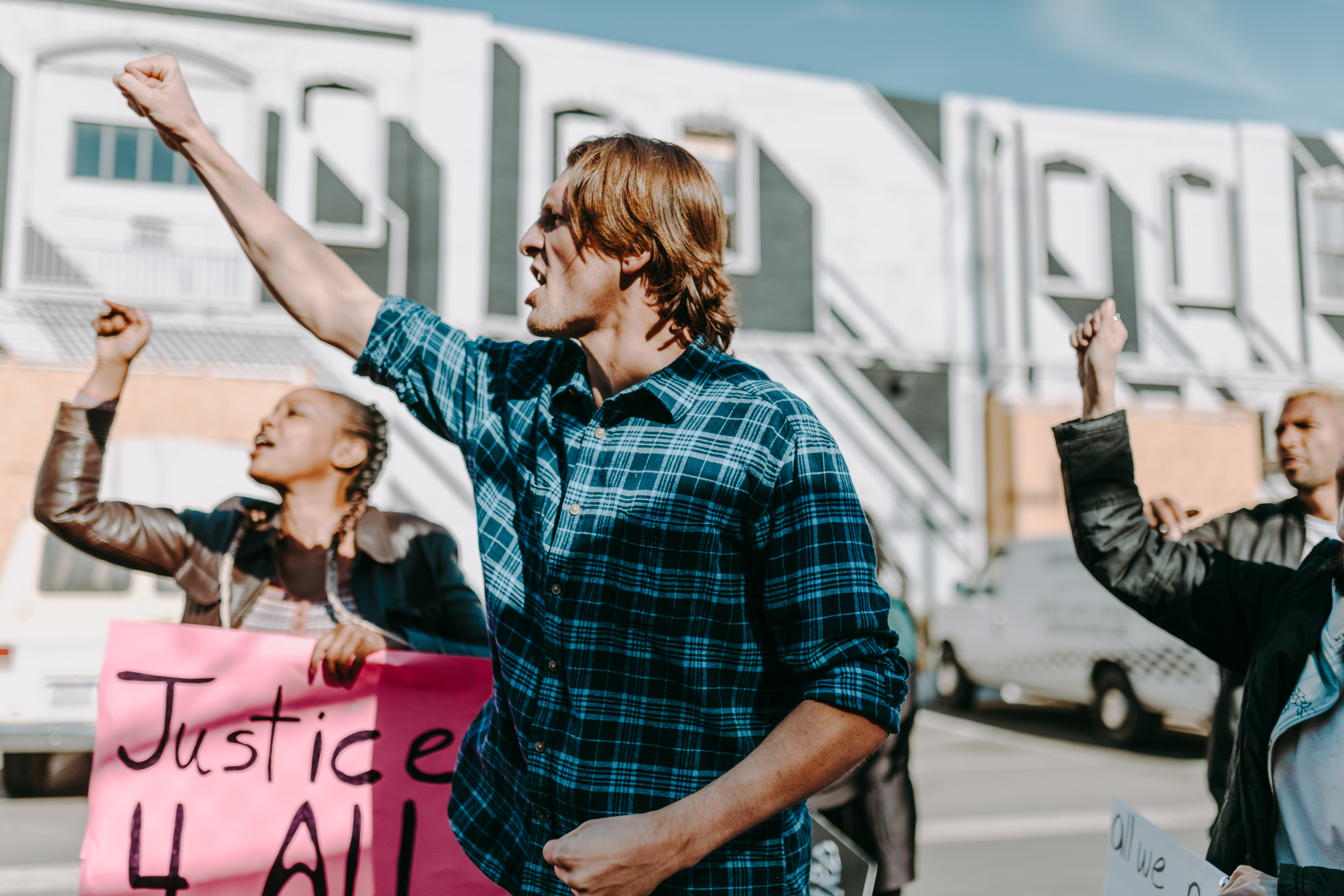 Formal education came to Colorado at the Cherry Creek settlement that would become Denver in style and style, with the October 1859 arrival of “Professor” OJ Goldrick, who is said to have come to town using a whip to drive the oxen pulling their cart. , while he cursed the beasts in Latin.

When Goldrick arrived, according to one source: “I had $500, all of it invested in fancy clothes, 50 cents in cash, and a very simple formula for success: settlers have children; children must be taught; I can teach; therefore, I am going to open a school.” (That’s from a wonderful book on early Colorado history, The New Eldorado: The Story of Colorado’s Gold and Silver Rushesby Phyllis Flanders Dorset.)

Owen J. Goldrick was educated in languages, mathematics, and philosophy, but no one was sure exactly where he got his education or to what level he was educated. Historians have doubts about that education, but generally side with rumors at the time that he graduated from two universities in Ireland and Columbia University in the US. Goldrick did nothing to discourage those. rumours.

His self-confident, even arrogant attitude must have captivated the rough and ready miners and settlers in the fledgling settlements of Denver-Auraria. He opened the first school in the entire Pike Peaks region, starting in a dilapidated cabin with a leaky roof and 15 or 16 young students. Parents of the students paid $3 per head per month “no questions asked,” as one source put it. Within a year, the Denver education system had grown to the point that the professor hired women to help him, and a second school was opened.

A few years later, during the 1870s and 1880s, Goldrick’s teaching days were over. After turning the schools over to others, he turned his attention to his first love: writing and journalism. He first worked as a reporter for the Rocky Mountain News newspaper and later founded and edited the Rocky Mountain Herald Newspaper. Goldrick’s journalism was as arrogant and extravagant as a teaching career. His angry criticism of what he felt were lopsided and shady dealings regarding a postal contract erupted into a dispute with the local postmaster, Pat McClure. The Goldrick-McClure feud, before it was over, involved threats of violence and even an escape. In her book (see above), the writer Dorset suggests that this incident was the last straw that led the citizenry of Denver to rise up and, ultimately, to establish better and more efficient city government and law enforcement. stable.

Goldrick’s presence and influence in Denver or Colorado history waned over the years, though on one notable occasion, he served as the local leader and manager of P. T. Barnum’s lecture presentation at the Georgetown Opera House in 1874. and made a good profit. His journalistic career seems to have led to some years of heavy drinking on Goldrick’s part. However, at some point he met and married a middle-aged widow, settled down and stopped drinking. He died in November 1882 and is buried in Denver’s historic Riverside Cemetery. Goldrick’s role in Colorado’s educational history has not been forgotten. In 1953, OJ Goldrick Elementary School in Denver was named and dedicated in his honor.